These videos show the conditions of the tanks and their surroundings, one week after the start of the great fire in Matanzas. 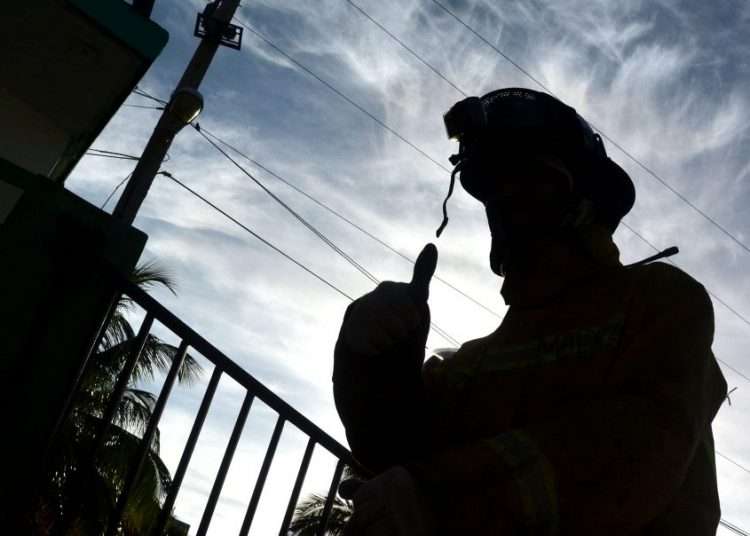 One week after the start of the fire at the Matanzas Supertanker Base, OnCuba filmed this morning these images at the site of the incident. These videos show the conditions in which the tanks and their surrounding areas have been left.

Mexico, Spain, the United States and Pan American Health Organization (PAHO) have offered technical, supervisory and/or material assistance to deal with the consequences of the large-scale fire in Cuba’s western industrial zone.

So far, two fatalities have been reported. The second was announced on Wednesday night, firefighter Elier Correa Aguilar, 24 years old.

While reports announce that the fire has been brought under control and that no further explosions are expected, the search for the remains of the missing is underway.

According to the Ministry of Health report, so far 130 people have been treated as a result of the fire, and 23 patients remain hospitalized: 4 in critical condition, 2 in serious condition and 17 in care. Eight patients have been discharged from the hospital.