Benjamin Ziff replaces Timothy Zuñiga-Brown, appointed by the Donald Trump administration in 2018. Ziff is a veteran of U.S. diplomacy, having held several positions at the State Department and in embassies in different countries. 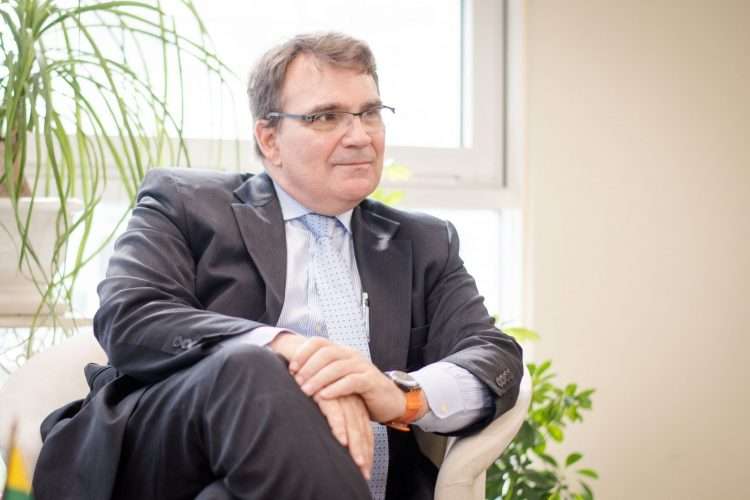 Washington has changed its man in charge of the embassy in Havana. A little more than a week ago, Benjamin Ziff arrived in the Cuban capital as chargé d’affaires, since the Senate has not approved any U.S. ambassador to the island, despite the fact that bilateral diplomatic relations were upgraded seven years ago.

The new charge d’affaires is a veteran of U.S. diplomacy. He was Director of the Department of State’s Western Hemisphere Bureau Migration Working Group in April 2021, responsible for coordinating the Department’s hemispheric migration policy and strategy.

He has also served as a senior fellow at the State Department for the German Marshall Fund (GMF) of the United States, where he worked on U.S.-European relations and restoring transatlantic ties.

Previously, he was Deputy Chief of Mission at the U.S. Embassy in Madrid, Spain, and Deputy Assistant Secretary of State for the Bureau of European Affairs, responsible for relations with the Nordic and Baltic countries and the Department’s European public diplomacy efforts.

In Latin America, Ziff has served as second-in-command at the embassy in Bogota, Colombia, and earlier in his career, he worked in public diplomacy posts in Australia, Israel, Panama and Peru.

After a year at the National War College in Washington DC, he served as deputy director of the State Department’s Bureau of Central American Affairs before holding a series of senior positions at the U.S. embassies in Venezuela, Italy and Iraq.

A polyglot, he is a winner of the State Department’s Murrow Award for Public Diplomacy and the Presidential Rank Award.