Sunwing moves 80 percent of the Canadian tourists who come to Varadero. It will have two flights every Sunday until February. 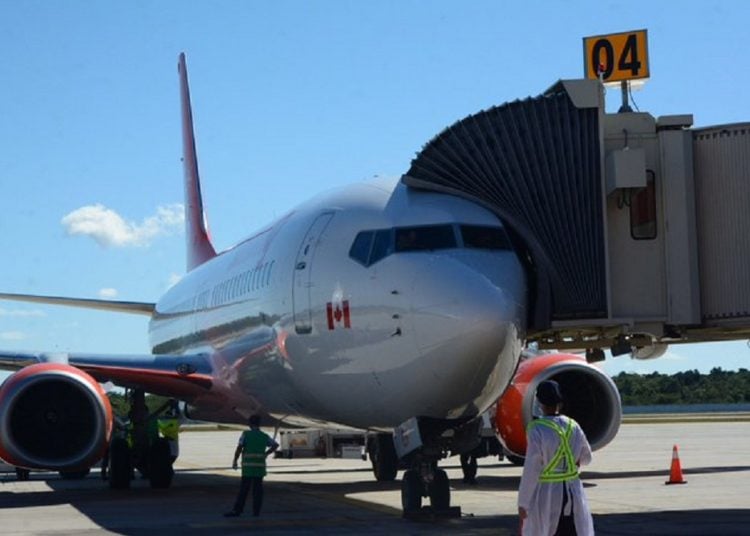 José Batista, representative of the airline, told the Agencia Cubana de Noticias news agency that around 300 tourists, most of them with reservations for Gaviota hotels, arrived on the two Sunday flights, a frequency that will be maintained weekly during the current winter season.

According to the source, before the global scourge of the COVID-19 pandemic, Varadero received 46 weekly flights in the so-called high season, and in the summer about twenty.

The Sunwing executive reported that from now on excursions are also offered through Trans Gaviota to Havana, in Varadero to the new boulevard; meanwhile, the speedboat rides from the Marina, located in Punta de Hicacos, are being renewed.

Sunwing moves 80 percent of Canadian vacationers to Varadero. For the two Sunday flights projected until February, as well as for any of the flights arriving on the island, there are biosafety measures, both at the air terminals and at the destination’s facilities.

Juan Gualberto Gómez restarted operations last October, and so far there are no workers infected with the SARS CoV-2 virus.

Since its reopening, it has received passengers from the Aeromar and Viva Aerobus airlines, from Mexico; TUI UK (Germany-United Kingdom); Condor, Germany; and Canada’s Air Transat and Air Canada.

With information from Prensa Latina.