The BCC reiterated what President Miguel Díaz-Canel had already warned, that the Cuban government “does not promote or approve the operation of these types of companies” and added that “none of them have license to operate within the national territory.” 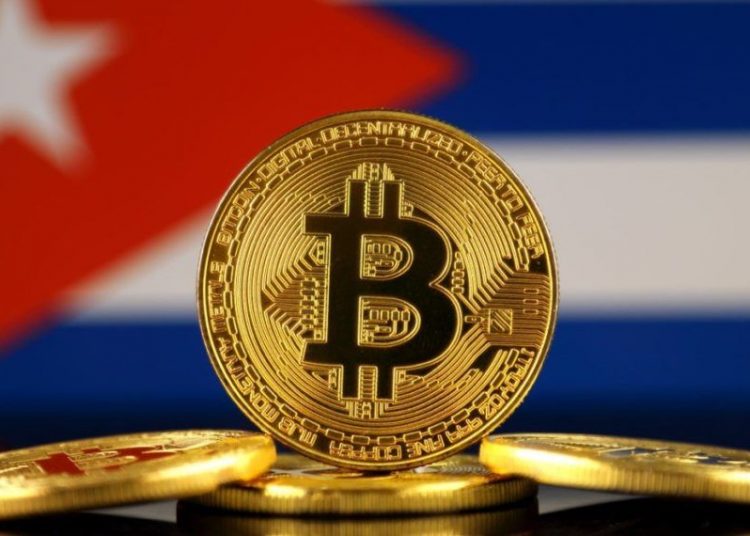 The Central Bank of Cuba (BCC) warned in a statement this Thursday about the risks of participating in investment platforms in cryptocurrencies suspected of pyramid scam that are “characterized by offering, through misleading advertising on social networks and other platforms, the possibility of making ‘sophisticated investments.’”

The statement mentions Mind Capital, Mirror Trading, Arbistar, Qubit Life/Qubit Tech, X-Toro and Trust Investing—the most popular in the country with tens of thousands of partners— among the international companies promoting their services in Cuba.

The Central Bank reiterated what President Miguel Díaz-Canel had already warned, that the Cuban government “does not promote or approve the operation of these types of companies” and added that “none of them have license to operate within the national territory.”

The BCC affirms in its statement that the operations carried out by these entities have “little or no transparency and are hidden behind an apparently technical phraseology, but void of content,” so it “advises the public not to get involved in operations of this nature.”

It emphasizes that “all this, without there being a real economic value or asset to back it up” and adds that there are numerous international experiences of “this type of scams that culminate in the collapse of the scheme and the loss of investors’ equity, who go on to become victims.”

The monetary and regulatory authority of the financial system recognizes that in recent months there has been a considerable increase in the operations of private agents in Cuba that supposedly offer brokerage services for securities and foreign currencies, investment advice and investment management.

Both the BCC warning and that of Díaz-Canel coincide with the complaints, made by users on social networks of which the independent media have echoed, about arrests and confiscation of properties of Trust Investing affiliates in the eastern province of Las Tunas, about which the government remains silent until now.

Nor has it commented on the director of Trust Investing in Cuba, Ruslan Concepción, who has been detained since the end of last April for an alleged “illegal economic activity,” according to complaints from his family on social networks.