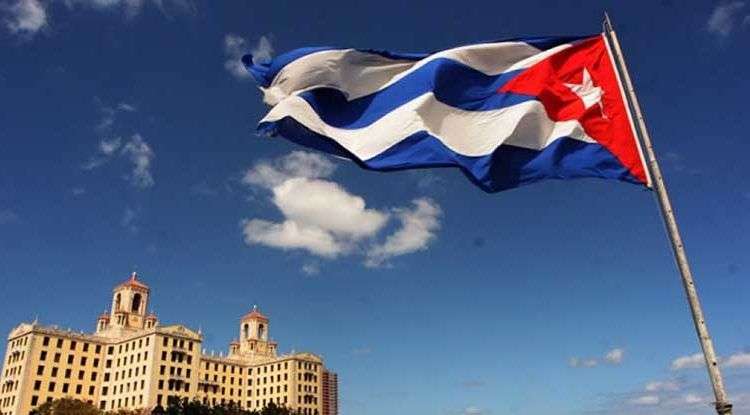 The Obama administration made known last Thursday the entry into force of several of the measures announced on December 17, 2014, for the easing of relations with Cuba.

Jacob Lew, US Treasury Secretary, said «these regulations, along with those issued by the Department of Commerce, will implement policies for relaxation of sanctions related to travel, remittances, trade and banking.»

According to the newsletter from the Treasury Department, the scope for trade between the two countries is expanded and regulatory specific licenses are eliminated and instead general licenses are going to be granted.

From this Friday, for example, under the licenses to Support Cuban People (SCP), «commercial exports of certain items that contribute to the possibility of Cubans to communicate within Cuba, with the United States and the rest of the world will be authorized.”Within this license » commercial sale of certain communication devices, related software, applications, hardware and services, items for the establishment and updating systems related to communications are included.¨

In addition, it is created the license of Commerce of Consumer Communication Devices ( CCD), which authorizes export to Cuba personal computers, cell phones, televisions, storage and recording devices, and consumer software.

With respect to the «independent economic activity», on which the US government puts all its interest, SCP authorizes the export to the island of «building materials, equipment and tools for use by the private sector in building or renovating privately owned buildings, including private residences, businesses, places of worship, and buildings for private, social or recreational use; (2) the tools and equipment for private farming; and (3) tools, equipment, supplies and instruments for use by private entrepreneurs. »

For this, it shall also be authorized «certain projects for entrepreneurship and business training and microfinance as well as private commercial and agricultural operations.»

However , in this relationship with the private sector, the US government only plans to commercially import from Cuba some products and services to be published later in a list provided by the State Department.

As for the USA-Cuba travel policy, the 12 existing categories of authorized travels that previously required specific licenses will now be subject only to a general license, which means that «people who meet the conditions laid down in the regulations will not have to apply for a license to travel to Cuba.”

Also, the limit amount of money to spend by US citizens in Cuba, so far below $ 187, remains without application and there will not be maximum limit from Friday, January 16, 2015. To this we must add that American travelers may carry on their return Cuban products worth up to $ 400, of which not more than $ 100 on alcohol and cigars.

Among the provisions, where important issues for the thawing-out between the two governments are addressed and it is facilitated the rising of flows between nations, a point that will impact directly on the popular acceptance of the measures within Cuba is the increase in the amount of money to send in remittances, which now goes from $ 500 to $ 2000 per quarter. This would also enable greater financial slack to private business on the island.

Similarly, the authorized travelers may bring to Cuba up to $ 10,000 for family, periodical and intended for religious organizations or students in Cuba, under educational license, remittances.

Remittances for «humanitarian projects», «supporting the Cuban people» and for the «development of private business» shall be authorized without limitation.

But of all the measures announced, focused as it has been seen in Cuban civil society and private businesses, two of them may have a greater macroeconomic impact.

The first is the authorization to dock on US ports to foreign vessels engaged in trade with Cuba, which so far had been banned for six months after their last stay in Cuban port, an issue that torpedoed the Cuban trade.

The second is the possibility that US financial institutions to open and operate accounts in their Cuban counterparts, facilitating transactions between the two countries. This also allows travelers from the United States using their credit and debit cards.

This last measure lays the groundwork for a future commercial bridge between the two nations, and allows officials and institutions from both sides of the Straits of Florida to train and master themselves on the particularities of each to possible larger economic agreements.

The joint declarations of presidents Barack Obama and Raul Castro, last December 17, 2014, opened an important chapter in the relations of both countries and to date have generated lots of analysis and interest that, within the US Congress -the only body able to remove the blockade / embargo on the island- has caused division because the economic powers see in Cuba a juicy and nearby market.

The measures announced on Thursday by the Treasury Department are the prelude to the upcoming January 21, when Roberta Jacobson, Assistant Secretary of State for Western Hemisphere Affairs, to come to Cuba and talks for normalization of relations between so close and so faced in the last 50 years neighbors to officially start. 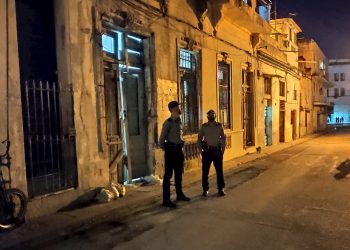 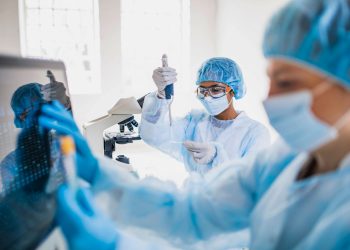 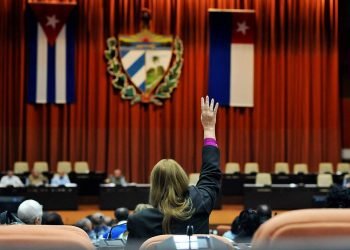 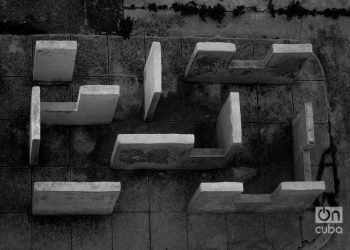 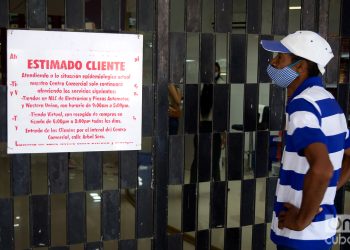