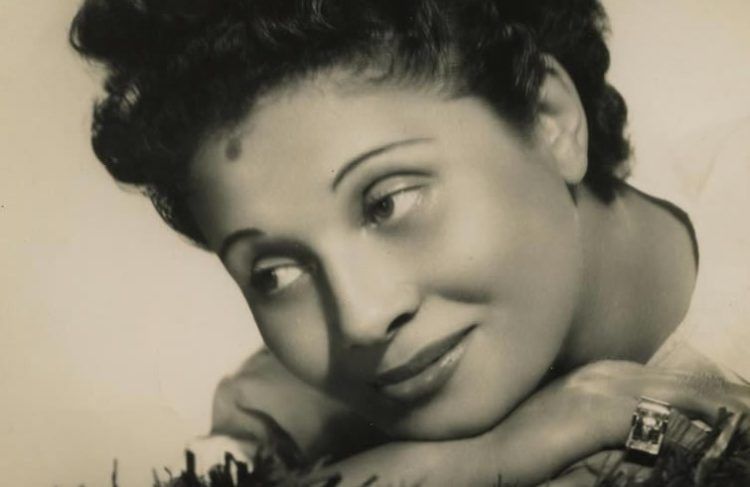 Humor is a valuable recourse to exercise criticism and to question everything that is not right in a society. Moroccan writer Tahar Ben Jelloun affirmed that to “laugh is to doubt, it is to admit there are other ways of thinking and of living. Humor, which supposes self-criticism, is the less tense face of desperation” and this same author adds further on that it also “helps the prisoners of the authoritarian system to gain awareness of their condition.”

A long tradition in Cuba dating back to the colonial era and which remains until our days, and readers should just think about the TV program Vivir del cuento and its main character, Pánfilo. One remembers, however, with true pleasure a humoristic character with a sharp verb who delighted radio listeners around the 1940s: Lengualisa.

It was interpreted by the illustrious Rita Montaner (1900-1958), one of the greatest artists this country has given, who premiered the popular song La chismosa (The Gossipmonger), better known popularly as Mejor que me calle (I Better Shut Up), in the 1941 film Romance musical. The character was later taken to the radio where it soon won over a high audience; the satire to which the politicians and public officials were submitted was so blatant that in March 1942 the program of the RHC Cadena Azul radio station was suspended by official orders, and Rita got death threats and there were even comments of an attempt against her person.

The diva was not intimidated and on the following April 27 she played the role of The Gossipmonger in the Havana Campoamor Theater. Some years later, in February 1946, the program Mejor que me calle, written by Francisco Vergara and where she again assumed the character of Lengualisa, started being broadcast by the CMQ radio station. She had actor Alejandro Lugo as her counterpart in the character of Mojito.

Rita Montaner, who was a zarzuela, film, song and theater star, interpreted with her exclusive and extraordinary talent that singular humoristic character of the radio to become the Cuban people’s spokesperson, or what is the same, the voice of the voiceless. 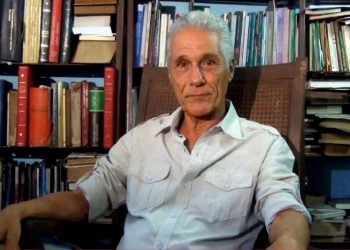 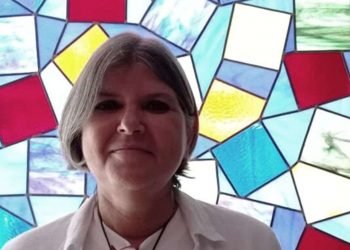 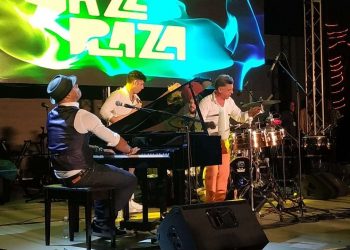 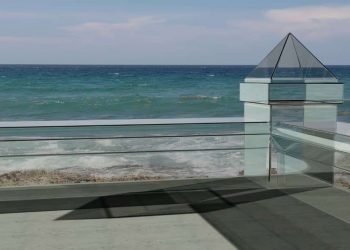 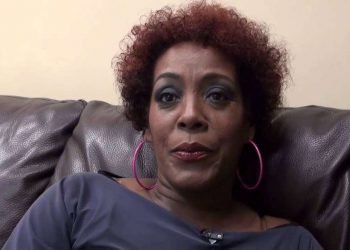