US Lawmakers proposed a Freedom to travel to Cuba Act 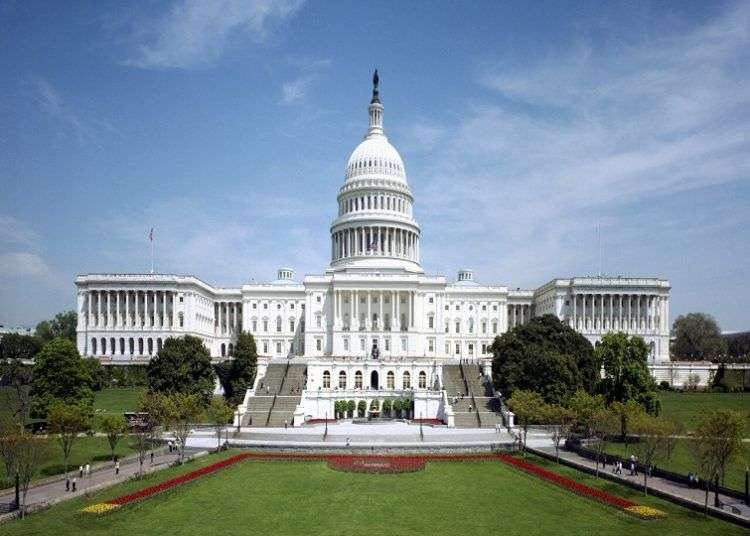 Eight Democratic and Republican senators introduced this week to Congress a bill to lift the restrictions imposed in a 2000 and 1996 on travel to Cuba by US citizens and residents, as reported by AFP.

The project, known as the Law of Freedom to travel to Cuba, would alleviate the effects of the US blockade against Cuba from 1962 to also allow banking transactions related to these movements.

The measure is backed by three senators of the Democratic Party, to which President Barack Obama belongs, and four Republican, who has dominance in Congress but whose majority perceive any relaxation as a concession to the Cuban government.

Jeff Flake, an Arizona senator and who proposed the bill in the US Capitol, said during the presentation: “We have tried with the current policy of banning travel for about 50 years so it’s time for something new. It is time to allow Americans to travel freely to Cuba “.

Jerry Moran of Kansas; Michael Enzi of Wyoming; and John Boozman, Arkansas are the Republicans who presented the draft joint with Democrats Patrick Leahy of Vermont; Tom Udall of New Mexico; Sheldon Whitehouse, Rhode Island; and Richard Durbin of Illinois. The latter told the press:

“Eliminating this restriction on travel for US citizens (…) They will not only take money to spend, they will take new ideas, new values and real change for Cuba”. (…) “We’ll see a dramatic change in Cuba if there is more travel, trade and business between our two countries.”

Leahy starred in the negotiations concluded with the announcement of the restoration of relations between Cuba and the United States after the release of US contractor Alan Gross and the return of three Cubans imprisoned in North America.

The EFE agency says that, in a statement, the senators noted that “the exchange of ideas and values among people when traveling (on the island) can have a huge positive impact much better than the decades of old failed policy of isolation “.

In parallel, Republican Mark Sanford and Democrat Jim McGovern will introduce another bill in the House of Representatives next week.

About the news, The Guardian recalls that in 2009 a bill to allow travel to Cuba was introduced in the Senate but was unsuccessful. Now, says an article, supporters of the new proposal are hopeful that an unusual increase of Republican support changes the political calculations.

In 2009, President Barack Obama unilaterally lifted some limitations related to the Helms Burton Act for Cuban Americans to travel to Cuba and send remittances to their families. The rest of Americans could come and trade but under many restrictions.

According to a survey by the International University of Florida quoted by The Guardian, support among Cuban-Americans to the blockade has fallen to 87% in the last twenty years and 62% of those who make up this community and are between 18 and 29 years of age oppose it.

This January some actions came into force as a result of Obama’s intentions to restore diplomatic relations with Cuba expressed on December 17, 2014. The regulations modify the blockade partially by eliminating spending limits to US travelers in Cuba, allowing them to use credit and debit cards, and authorize airlines and travel agencies organize tours and hire services from insurance companies.

The limit was further increased for remittances from 500 to 2000 dollars quarterly; for a value not exceeding $ 400 US travelers can get products to their country and of them 100 dollars of cigars and rum; info-communications sector may invest in infrastructure and companies sell Cuban state services, software, devices and equipment; and financial institutions are allowed to open accounts in Cuban banks for transactions that are authorized between the two countries.

Obama will not return Guantanamo base to Cuba

G20 completes proposal for a Film Law in Cuba

The immortals of the future?