What is the Cuban’s system of government? 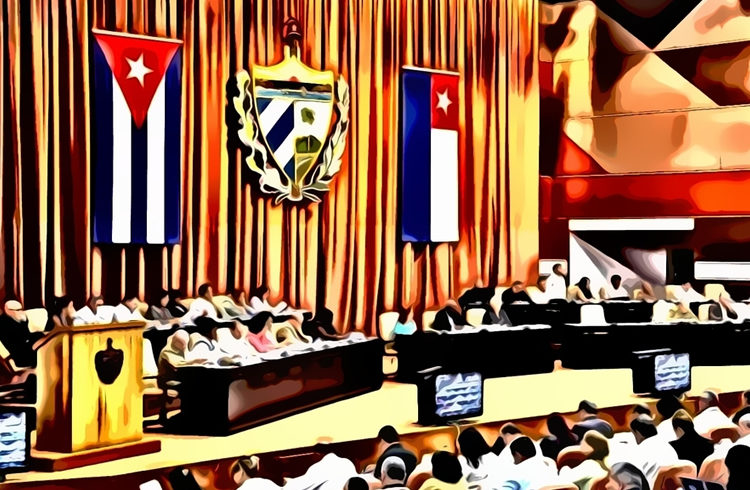 Juan Valdés Paz: “Poverty is not recognized in the official discourse” (I)

Díaz-Canel is the new president of Cuba