The permit was granted to a Maryland company with warehouses in Hialeah. 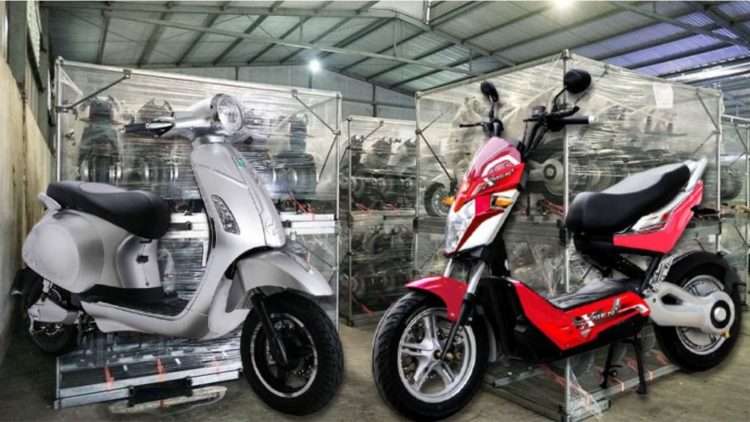 The Biden administration has granted a special permit to a Maryland company to export electric motorcycles and small motorcycles to Cuba on the condition that they be used by Cuban citizens for their personal transportation.

The permit, reported the Department of Commerce, was granted at the end of September to Premier Automotive Export company, which also has its warehouses in Hialeah and the Cayman Islands, and is the usual supplier of foreign embassies in Havana.

According to América TV, in December 2021, the Biden administration had denied a license request to Automotive to export the aforementioned electric vehicles and their corresponding chargers to Cuban citizens.

These exports are expected to benefit Cubans, as stated in the document from the United States Department of Commerce, mainly for those who need transportation for personal use and for private business.

Following the new measures approved by the island government last August, which benefit non-commercial imports, each traveler can enter the country two electric motorcycles with up to two seats as part of their checked baggage.

It is unclear whether these now authorized exports will be carried by passengers on the flights to Cuba or shipped separately.