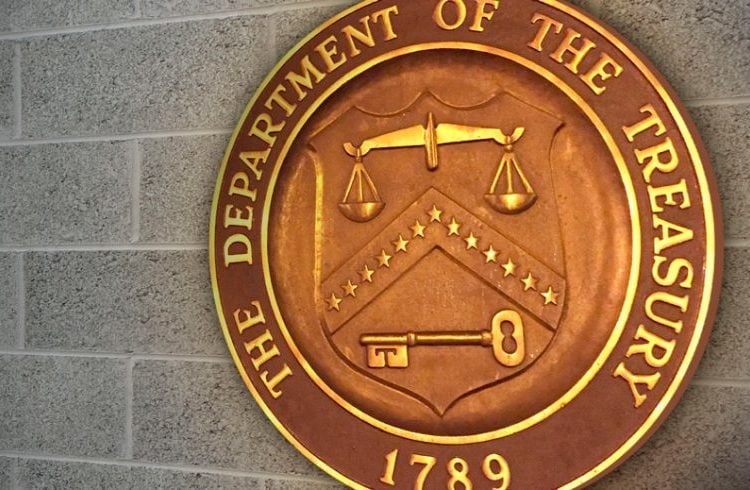 According to OFAC, AMEX has reached an agreement to pay a fine of 204,277 dollars for “1,818 apparent violations” of the sanctions against the island.

BCC Corporate SA (BCCC), a company participated by the U.S. American Express Company (AMEX), was fined by the U.S. Office of Foreign Assets Control (OFAC) for violating the embargo on Cuba.

According to what was published on the website of OFAC, a Department of the Treasury agency, AMEX has reached an agreement to pay a fine of 204,277 dollars for “1,818 apparent violations” of the sanctions against the island.

According to the U.S. entity, the credit cards of the BCCC, based in Belgium and property of Alpha Card Group, a company in which AMEX owns 50 percent of the shares, were used to make purchases in Cuba from April 9, 2009 to February 3, 2014.

During that period, BCCC processed 1,818 transactions that amounted to 583,649 dollars for more than 100 corporate clients who used the cards in Cuba or in operations that involved Cuba.

Although Alpha Card and BCCC had control mechanisms to avoid transactions that did not comply with the embargo, they did not put them into practice, affirmed the OFAC, which reproached AMEX and BCCC for frequently having given “incorrect and incomplete” information.

BCCC is the fifth entity that this year has been fined by the United States for having violated the embargo on Cuba, which to date in 2017 amounts to a total of a bit over 1.4 million dollars.

Last November 8 the United States announced it would apply President Donald Trump’s measures to freeze the normalization with Cuba, which includes forbidding transactions with certain government entities on the island, among them many hotels, and travel restrictions for Americans.

The departments of State, the Treasury and Commerce published new regulations, which took effect on November 9 after their publication in the Federal Register to comply with the memorandum in which Trump established last June his policy toward Cuba, which penalizes the opening without suspending diplomatic relations.

A big leaguer reveals his “secret” to Cuban baseball players

Scaramucci: “I’m a defender of the president”

Scaramucci: “I’m a defender of the president”

Chucho Valdés: “I feel as if I were in a second adolescence”