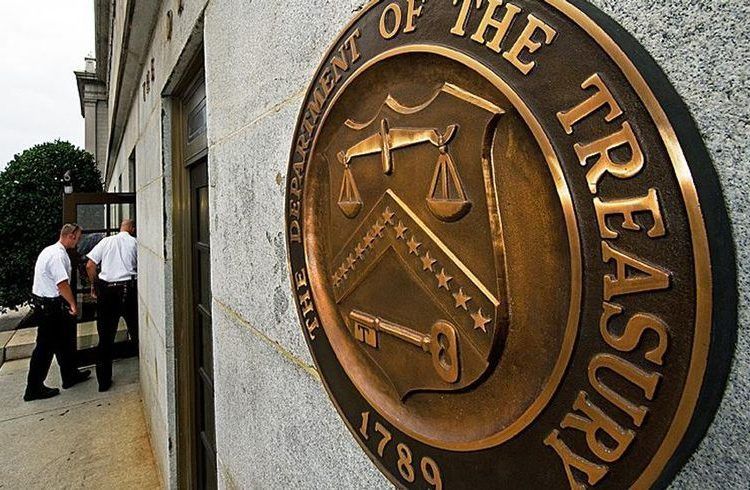 The U.S. government imposed sanctions this Friday on four companies that work with the Venezuelan oil sector, some of them dedicated to the transport of crude oil from the South American country to Cuba, as part of the pressure on the government of President Nicolás Maduro.

U.S. Treasury Secretary Steven Mnuchin said in a statement that Venezuela’s oil belongs to the Venezuelan people, and should not be used as a negotiating tool to support dictators and prolong oppression.

Mnuchin stressed that Cuba continues to take advantage and supporting the regime through mechanisms of oil for repression to keep Maduro in power.

The sanctioned companies are Jennifer Navigation Ltd., Large Range Ltd. and Lima Shipping Corp., based in Liberia, and PB Tankers, based in Italy.

The measure announced by the Treasury supposes the freezing of the financial assets they may have under U.S. jurisdiction and prohibits carrying out financial transactions with them.

These sanctions come a week after the U.S. Treasury sanctioned two other companies also for transporting oil from Venezuela to Cuba.

The United States has insisted on its support to opposition leader and legislative leader Juan Guaidó, who in January proclaimed himself president in charge of Venezuela after denouncing Maduro as an “usurper.”

Since then, Guaidó has won the recognition of 54 countries, most from Latin America and Europe.

However, other great powers, such as China or Russia, have maintained their support for Maduro, whom they consider the legitimate president of the country.

The U.S. government has also adopted several actions to pressure Maduro, such as the revocation of visas and sanctions against the state-run PDVSA, the main source of hard currency for Caracas.

Venezuela is experiencing an acute economic and political crisis, with a deep contraction of its GDP and in the middle of a hyperinflationary spiral, which has caused the shortage of numerous basic products and the exit from the country of at least two million people.

In its latest economic forecasts released this week, the International Monetary Fund (IMF) predicted a 25% drop in Venezuela’s GDP this year.