Marino Murillo explained to the National Assembly the approval of 22 new measures that will be applied in the short and medium term. 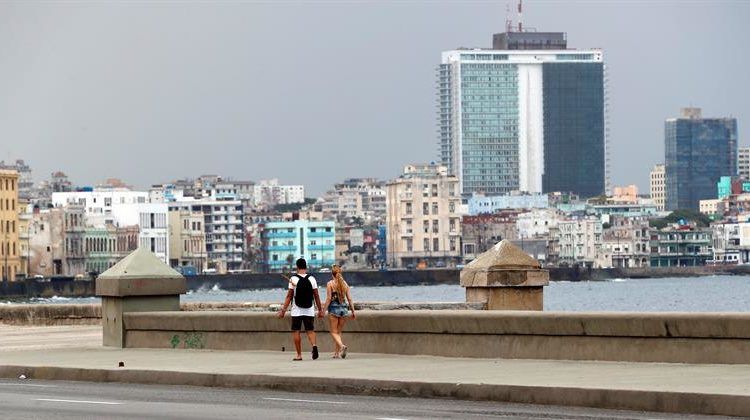 Cuba will approve 22 new measures to improve the efficiency of its state enterprises, many of them deficient, and in short will announce new legal regulations to make private work more flexible, at a time when the island is preparing to face a serious economic crisis.

The head of the Permanent Commission for the Implementation and Development of the Guidelines, Marino Murillo, explained on Saturday to the National Assembly the approval of 22 new measures that will be applied in the short and medium term to try to boost socialist state enterprises, reported the official media.

Among them, he mentioned that the entities that operate in the Mariel Special Development Zone, Cuba’s flagship project to attract foreign investment, will be able to keep part of the foreign currency received for their exports in order to secure their investments and future productions.

According to official data published last February by the Cuban official press, of the 1,776 state-run enterprises that exist in the country, only 43 are unprofitable.

However, the real picture is different, since these figures are obtained from a calculation distorted by the monetary duality in Cuba, where the national peso (CUP) and the convertible peso (CUC, equivalent to the dollar) are subject to several different exchange rates: for state enterprises it is 1-1, although officially the CUP to CUC rate is 25-1.

Despite the moderate economic opening boosted by Raúl Castro during his ten years as president (2008-2018), most Cuban businesses are entirely state-owned, although in recent years the creation of joint ventures with foreign participation has increased.

The government is promoting a plan to improve the performance of state-run firms, burdened by inefficiency and workers’ lack of motivation because of low wages, and for this policies have been approved seeking to separate state from business functions and give more autonomy to the enterprises.

On the other hand, Murillo did not specify this Saturday what the new regulations will be to make more “flexible” the private sector, which employs, according to the latest available data, 580,828 people, of which 29% are young people, 34% are women and 10% retirees who have joined the private sector.

He only said that this regulation is part of the “improvement” of this form of employment ―boosted by the Cuban government to lighten the inflated payrolls of state workers― which includes about 130 activities, of which tourism-related gastronomy, accommodations and services are the most flourishing.

Since last December the authorities have been announcing new measures for the sector, which got up in arms last year when the government announced that it would limit to one the number of licenses that each private worker could have, and that private restaurants’ capacity could not exceed the 50 places.

The discomfort caused by these decisions made the authorities back down at the last moment, and in February five new activities were approved as well as the possibility that legal entities can contract products and services from self-employed workers, among other new aspects.

Cuba is preparing to face its worst economic moment of the last decade, caused by the strengthening of U.S. sanctions, the crisis in its ally Venezuela, the drop of exports and the meteorological disasters suffered in the last three years.