Of the total visits, 552,816 were from the United States. In the opinion of Foreign Minister Bruno Rodríguez, last year's figures “confirm the strengthening of Cuba's ties with its nationals abroad.” 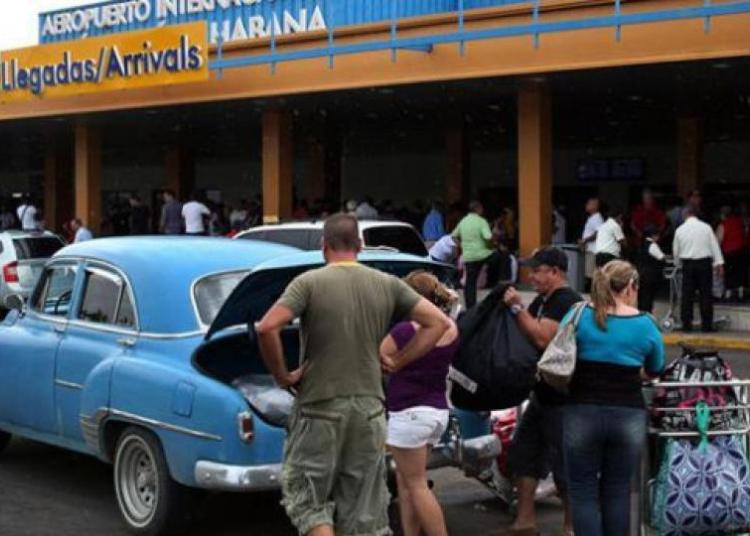 There were a total of 623,831 visits by members of the Cuban community outside the island; of that total, 552,816 were from the United States. In the opinion of Foreign Minister Bruno Rodríguez, last year’s figures “confirm the strengthening of Cuba’s ties with its nationals abroad.”

These figures represent a new ceiling in terms of visits by Cubans residing outside the island and confirm the growth in the last five years, after the thaw between the two countries promoted by former presidents Raúl Castro and Barack Obama.

The numbers in 2019 also confirm the Cuban community abroad as one of the main issuing groups of visitors to Cuba, behind Canada and presumably the U.S., which until 2018 had been the second market and in 2019 suffered the consequences of the restrictions imposed by the Trump administration, including the suspension of cruise trips and regular flights to the provinces, except for Havana.

This last measure, which took effect last December, may also have had an impact on visits to the island by Cubans residing abroad, although its greatest effects will surely be more visible in the 2020 statistics.

In recent years, Havana has taken steps to get closer to its emigration and has taken some measures such as eliminating the so-called “Enabling” of the passport for Cuban immigrants traveling to Cuban and allowing those who left the country illegally to enter Cuba, except those who did it through the U.S. Naval Base in Guantánamo.

In addition, it is carrying out periodic meetings with members of the Cuban community in different countries, including the United States, in particular with those who don’t have a position that is openly opposed to the island’s government, and recently convened the 4th The Nation and the Emigration Conference, which will be held next April in Havana.

However, there are still points of controversy, such as the emigration’s demands for a greater presence in the economy and investment, as well as in political life, and also issues related to the procedures and the cost of the passport, and the loss of Cuban residence and citizenship.

Does anti-Castro-ism have the key to the White House’s policies?