Cuba: ration book to be eliminated after monetary unification

In a special television appearance, President Miguel Díaz-Canel said that the book, which has been in existence for almost six decades, will remain in force only during the first stage after the monetary unification. 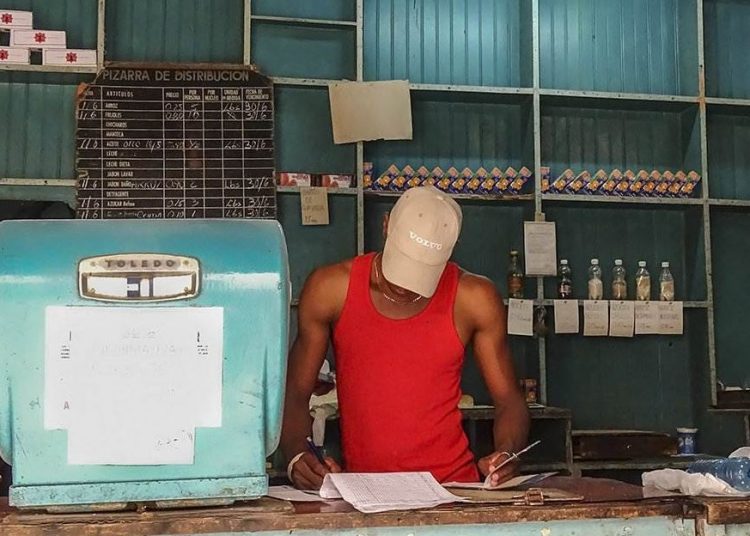 Cuban President Miguel Díaz-Canel this Thursday confirmed the upcoming disappearance of the ration book after the monetary and exchange unification takes place.

Created in 1962 and officially established a year later, the book provides all Cubans, regardless of their income, a number of basic need products per month, although they are not enough to guarantee food and hygiene during that period, which is why people must turn to other ways to meet their needs.

The announcement came at a time of economic crisis that has led Cuba to apply a “partial dollarization” of its economy (a term that Díaz-Canel himself used for the first time today) with controversial measures such as the opening of supermarkets and shops in which local currencies are not accepted and only foreign currency swift cards are used to pay.

Díaz-Canel said that the process of monetary and exchange unification will be accompanied by economic components such as the reform of wages and pensions, which will increase to adjust to the foreseeable inflation, and the elimination of what the government considers “unnecessary subsidies.”

He clarified that monetary and exchange unification would not be the magic solution to the economic and financial problems, but that it will lead to greater efficiency and effectiveness, and that it also means eliminating subsidies and implies a reform in wages, price system and pensions.

He specified, however, that Cuba is not going to make a currency exchange like the one implemented during the first years of the Revolution, but that it is about unifying two currencies “to keep one, and we are going to give the necessary time for the conversion of the currencies according to the ones that will exist.”

He also sent a message of reassurance to Cubans and foreigners with bank accounts, ensuring that their savings will be respected, both in local currency accounts and in foreign currency.

Cuba, which has a chronic deficit in the balance of payments, is immersed in a serious economic crisis, exacerbated by the new coronavirus pandemic and by the tightening of trade and financial sanctions by the United States in the last two years.

One of the most visible consequences of this crisis is the shortage of food, toiletries and medicines, which have disappeared from local currency stores and in many cases are not even found in foreign currency payment stores.

Lastly, he said that in the coming weeks Deputy Prime Minister Alejandro Gil Fernández and a group of officials will explain all these issues and their fundamental concepts so that the population can better understand this process.

Cuba reports 26 new COVID-19 cases, one of them imported