This is the first perceptible earthquake registered in the country so far this year. 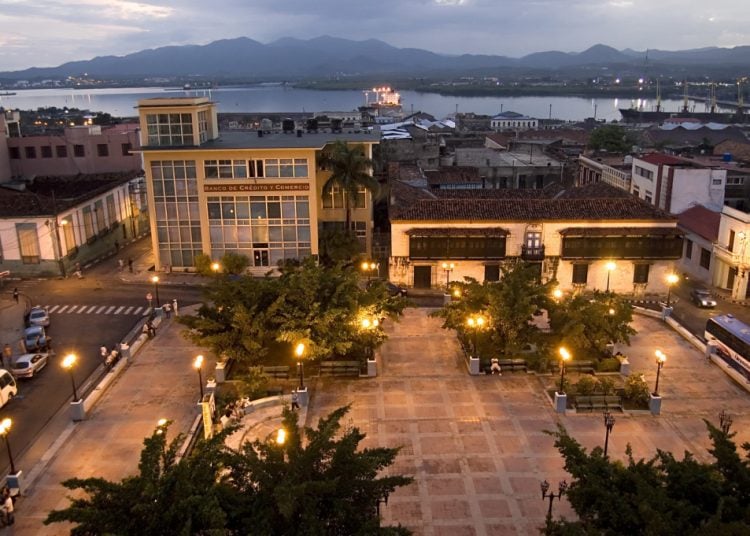 An earthquake of magnitude 3 on the Richter scale was felt in several areas of Santiago de Cuba without any material damage or casualties reported at the moment, reported the Cuban National Seismological Service.

The tremor was recorded on Thursday at 19.45 local time (23.45 GMT) at a depth of 3.6 kilometers and its epicenter was 22.8 kilometers from the city of Santiago.

According to the report, the earthquake was felt in the Abel Santa María, Versalles and Antonio Maceo districts of the capital of Santiago, the second most populated city on the island after Havana.

This is the first perceptible earthquake recorded in the country so far this year, the report adds.

The last one to date took place on November 10, 2018, also in the province of Santiago de Cuba, with a magnitude of 2.9 degrees and a depth of 14 kilometers.

The easternmost region of the island and in particular the province of Santiago de Cuba are considered the most susceptible to the occurrence of telluric movements in Cuba, where in 2018 there were 15 perceptible tremors.

TuCuba Pride, a trip through diversity

Síntesis: "Afro-Cuban music sounds on its own"