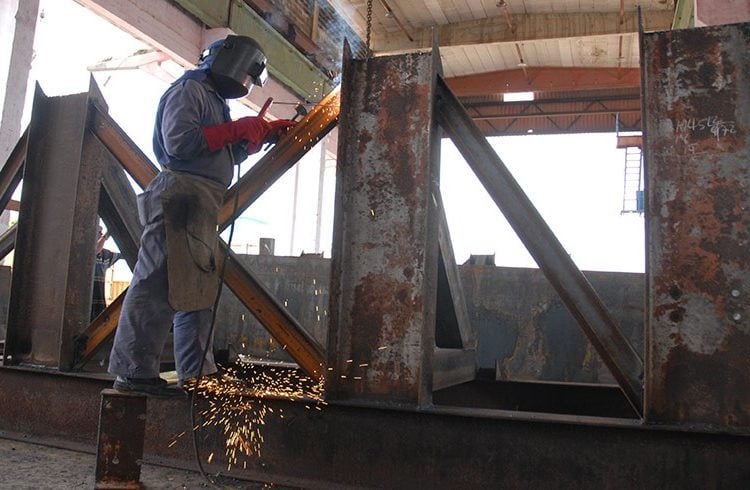 In 2015 the business system will maintain financial benefits that impact on capitalization, productivity and efficiency, starting by the retention of 50 percent of profits after tax / Photo: Roberto Ruiz.

In late 2014 the deputies to the National People’s Assembly approved the Plan of Economics for 2015 and the State Budget Law of the current period. During the sessions of the VIII Legislature was learned that the largest amounts of resources will be directed to revive key activities with direct impact on economic development; specifically the infrastructure and the productive sphere, and, within this, the manufacturing industry.

Investments for the productive sphere and infrastructure 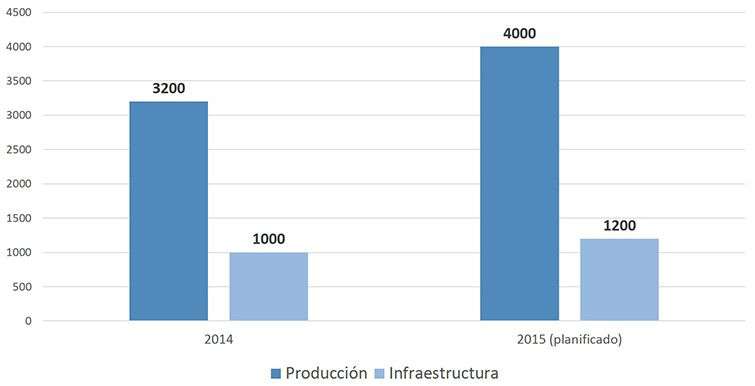 This will reverse the low growth shown by the Cuban GDP in recent years. In 2015 Cuba is expected to increase its GDP by 4 percent.

This figure is supported on a 20 percent increase in investment, while in different areas are projected numbers between 4 and 15 percent higher than in 2014. 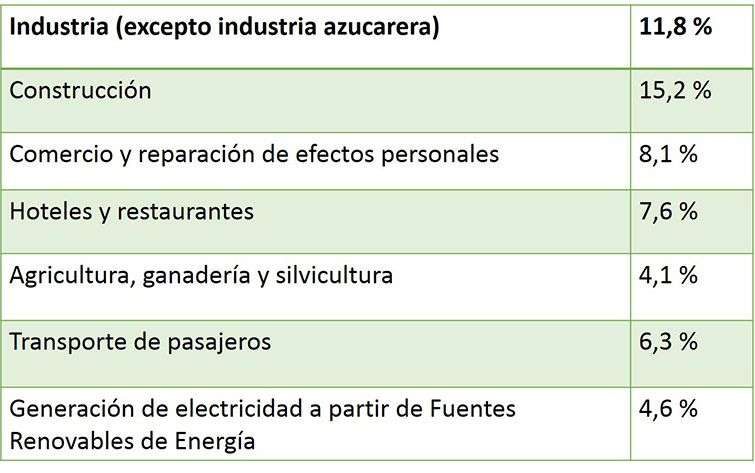 Meanwhile the plan envisages achieving greater efficiency in the use of energy carriers; maintain basic social services at similar levels, as well as the degree of occupation; although here a decline of 2.6 percent seen in the state sector, while the non-state sector grew by 7.4 percent. 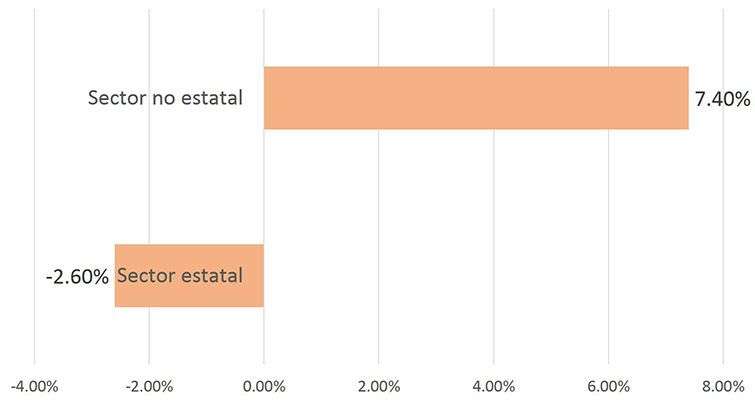 Also making loans will expand by 29.7 percent, particularly with China, aimed at supporting the above investments. Payment of debt extends by 9.3 percent, an amount that represents 30 percent of exports. The relationship between these two factors indicates a higher external financing capital, but also establishes payment commitments for the future.

Food imports will have approximately a $ 200 million increase over the year that ended. This increase reflects, among other things, the growth of the domestic market demand in foreign currency, the upward trend in international prices of various imported products (milk powder, beans, corn, etc.), and the greater needs of the non-state food services.

“The economy aims to support to some extent the increasing demand for these new forms of management,” René Hernández Castellanos, deputy minister of the Ministry of Economy and Planning (MEP) told MPs

Productivity will rise 6.2 percent in proportion to the average wage: 5.8 percent. MEP Vice Minister informed that since last August Cuban companies began hiring in advance the assets required for 2015. For this purpose were $ 500 million anticipated.

Moreover, the law of the State Budget planned expenditure close to this year for basic social services. The export subsidies and import substitution is projected based on production levels.

Law 113 of “the tax system” will continue to be implemented gradually. As a result of this process, tax revenues will be 64 percent, indicating that these reinforce its role as a major source of state coffers. In 2015 it will start on tax of 2 percent on the wholesale of goods that generate input on the 900 million pesos.

Meisy Bolaño Weis, Deputy Minister of Finance and Prices, announced that since last July, after the entry into force of the Law 118, joint ventures and parts of Contracts for the International Economic Association (IEA), have benefited from the scheme of special tax designed for foreign investment.

Here the reduction of taxes on profits of 30 to 15 percent are included; tax exemption for the use of force in its first eight years of operation; and the elimination of tariff payments for investment processes.

In 2015 territorial contribution for local development extends throughout the country. For this concept, the entities of national and provincial companies and cooperative sector that are located in different municipalities companies will be taxed.

This year the contribution to the budget of the self-employed and cooperatives was of 2.084 billion pesos, and for 2015 2.377 billions are planned, which means an increase of 12 percent. Such volume represents 5 percent of total government revenues, and 7 percent of tax revenues.

Value of the tax paid by self-employed and cooperatives

Bolaño Weis noted that although steps have been taken in pursuit of fiscal control over natural persons, there are still indiscipline and evasion of payment of taxes. Next year the business system will maintain financial benefits that impact on capitalization, productivity efficiency; from retaining 50 percent of profits after tax.

People with constructive action in housing will receive 844 million pesos in subsidies in overall numbers. Like in 2014, a development fund is planned to support government decisions during the year, for 50 million pesos, with the aim of stimulating productive and service sectors.

Cuba and USA: From the incipient melting to radical turn (II)