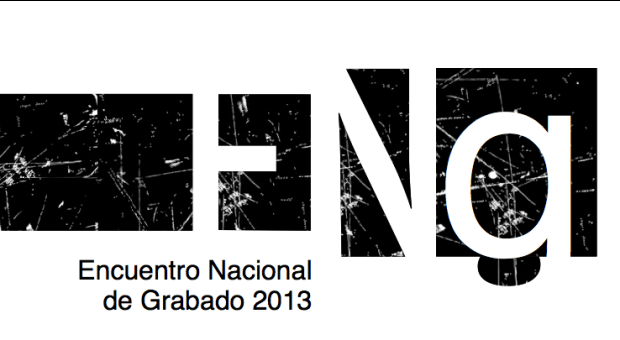 The Visual Arts Development Center in the Old Square calls for the 8th National Engraving Meeting, to be held in different venues in Havana between November 1st and 29th.

At a press conference, the Organizing Committee presented the various activities that make up the event, which will be focused on a sample- contest displaying more than one hundred works of fifty artists from around the country.

Margarita Gonzalez, Deputy Technical Director of Wifredo Lam Contemporary Art Center, said that on November 1st, together with the opening of the main exhibition, it will be announced a Grand Prix and three mentions. Workshops of plastic artists Eduardo Roca ¨Choco¨ and Nelson Dominguez, the Graphic Experimental Workshop, the Cuban Cultural Fund will grant collateral awards, in addition the Kcho Laboratory-studio will grant the Life work prize and the Belkys Ayon Award in the category of student.

Throughout the meeting various theoretical debates will be developed on the state of the art, with the participation of artists and specialists in the demonstration. It will also be offered a lithography workshop by Carlos del Toro, for young artists and students from around the country, and the Kcho Laboratory- studio will host an open call workshop. Both the participants and the public will also have access to guided tours, the collateral samples and lectures about different issues.

The collateral samples will be comprised of works by young artists and famous creators of the sixties, seventies and eighties of the last century. The design will be represented by Nelson Ponce, Raupa , Michelle Miyares, and others, in a serigraphic sample under the suggestive name of ¨Bloody posters¨. For this edition the Organizing Committee opened the possibilities of creation, including ways and means of addressing this graphic expression beyond printing on paper.

The jury is made up by Lesbia Vent Dumois, president of the Plastic Arts Association of the National Association of Cuban Writers and Artists (UNEAC by its Spanish acronym), the engraver Rafael Zarza; Liana Rios, curator, art critic and specialist of the National Museum of Fine Arts, Margarita Gonzalez, specialist of Wifredo Lam center, and Luis Lara, director of the Graphic Experimental Workshop.

The National Engraving Meeting takes place in Cuba since 1983. The most recent was held in 2007. This edition, like the previous ones and after a pause, will be essential space to make visible the work of Cuban engravers.