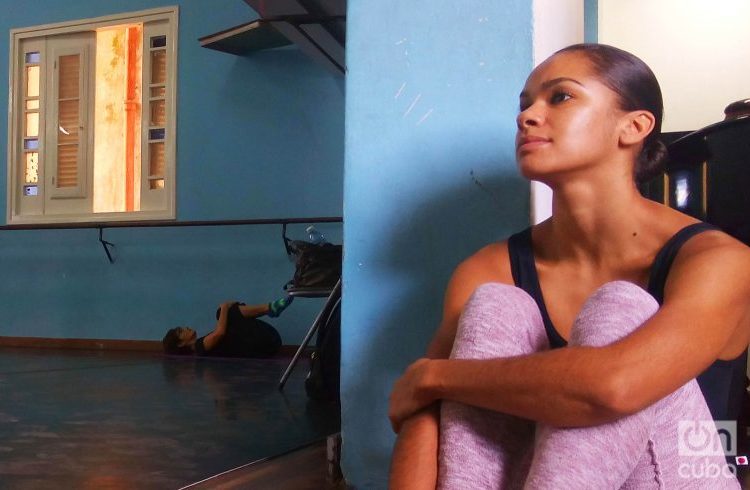 “It’s a great honor to be here,” Misty Copeland, the first Afro-American ballerina of the American Ballet Theatre (ABT), said today in the venue of the National Ballet of Cuba (BNC). She has joined a group of U.S. personalities of culture, sports and the performing arts arriving to the island after the renewal of diplomatic relations between both nations.

The young woman arrived yesterday to Cuba as a cultural envoy of the U.S. government and for three days will carry out exchanges in diverse points of Havana. She is not the first figure of the ABT to come to the island, since before her Cynthia Gregory, Ted Kivitt, Eleonor D’Antuono, Cynthia Harvey and other stars had done so. She, however, has arrived without stirring any other commotion than what she expresses with her dance, and although she does not speak Spanish she affirms that this is not a problem because she does understand the language of ballet. 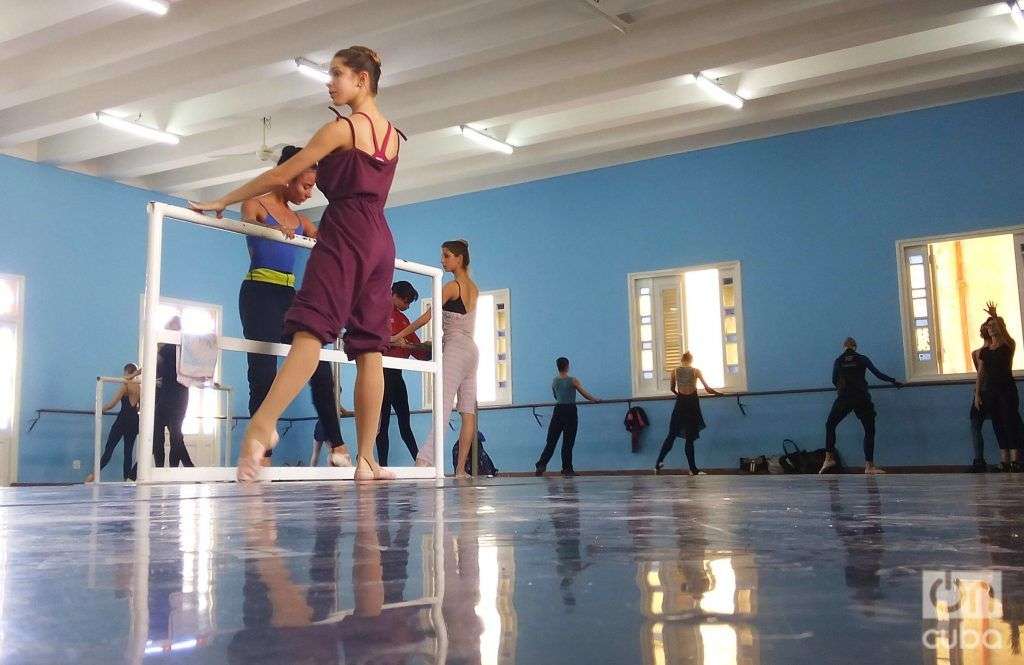 In the Cuban company the artist was part of a lesson given by Maestra Consuelo Domínguez together with first figures like Gretel Morejón and Ginet Moncho, and spoke with her compatriot Madison Hendrich, who is doing an artistic apprenticeship in the BNC.

“It’s my second time in Cuba but the first to participate in a lesson surrounded by dancers born here, who train here; and I have also been able to feel the differences related to the Cubans’ music, power and force,” she affirmed.

Since its first visit in 1960, the ABT has returned on several occasions, the most recent in 2010, when the U.S. ballerina came for the first time to participate in the Havana International Ballet Festival.

“Forgive me for all the commotion and turmoil, the ballet lesson is my secret moment, and I understand it is private,” she told her colleagues before starting, excusing herself for the large media delegation accompanying her.

She added that she feels profound admiration for Cuban dancers who have passed through the ABT, like José Manuel Carreño, Carlos Acosta and Xiomara Reyes. 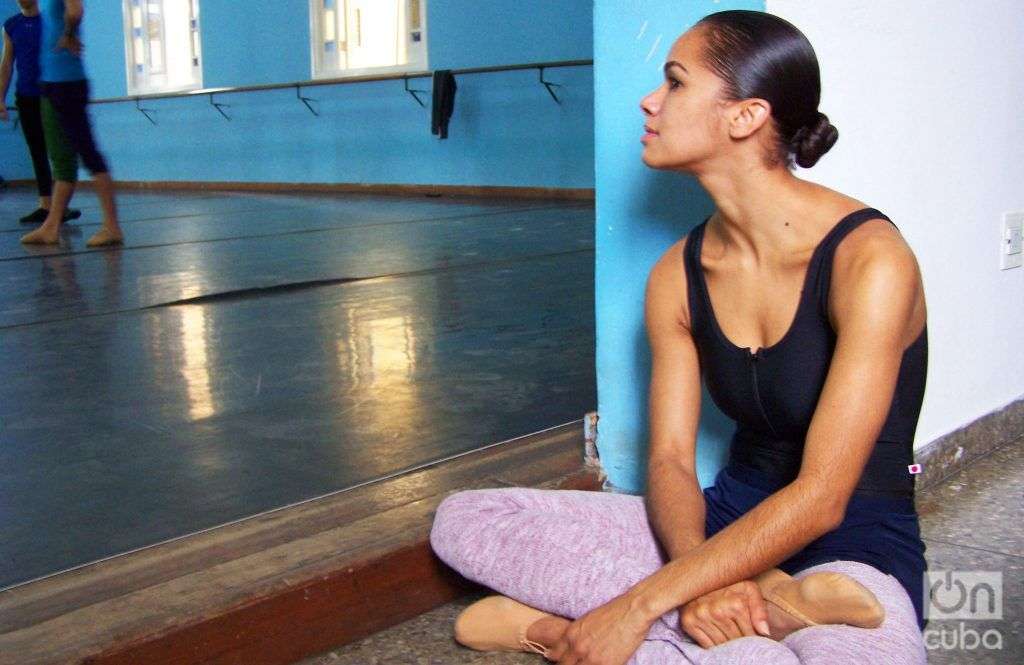 “For me it is incredible to be part of a U.S. company where there are so many diverse cultural influences. Alicia Alonso is one of those artists who learned a great deal in different parts of the world and then brought that knowledge to her country.”

One of her visit’s aims is to share her personal story about how the diversity of race, ethnicity, geography, gender and experience contribute to the U.S. fabric.

Born in Kansas City, Missouri, in 1982 and raised in California, Copeland began dancing at a relatively late age, when she was 13, and attended the summer workshop at the San Francisco Ballet School. Last year, after a long career of 14 years in the ABT, of which she was a soloist for eight years, the 33-year-old artist was promoted to first dancer, becoming the only Afro-American to hold that post in the company’s 75 years of creation.

“Despite her fame she is a very unassuming, pleasant and open young woman, and I believe having her here with us is like a historic link because of the profound ties that join the ABT to Cuban ballet,” said ballet researcher and critic Miguel Cabrera.

“We have always had a very strong link to U.S. ballet but especially with the ABT, an academy of which Alicia and Fernando Alonso were founders, like Alberto Alonso, father of national choreography. When the BNC was created, out of its 40 members only 16 were Cuban and we owe a great deal to that company’s collaboration,” he added.

“When I asked Misty about the lesson she told me that she felt it very rapidly and that was very strange to me because that speed in the legs is an inheritance from the former Russian school and from the contributions of Maestro George Balanchine, which are also influences of U.S. ballet.” 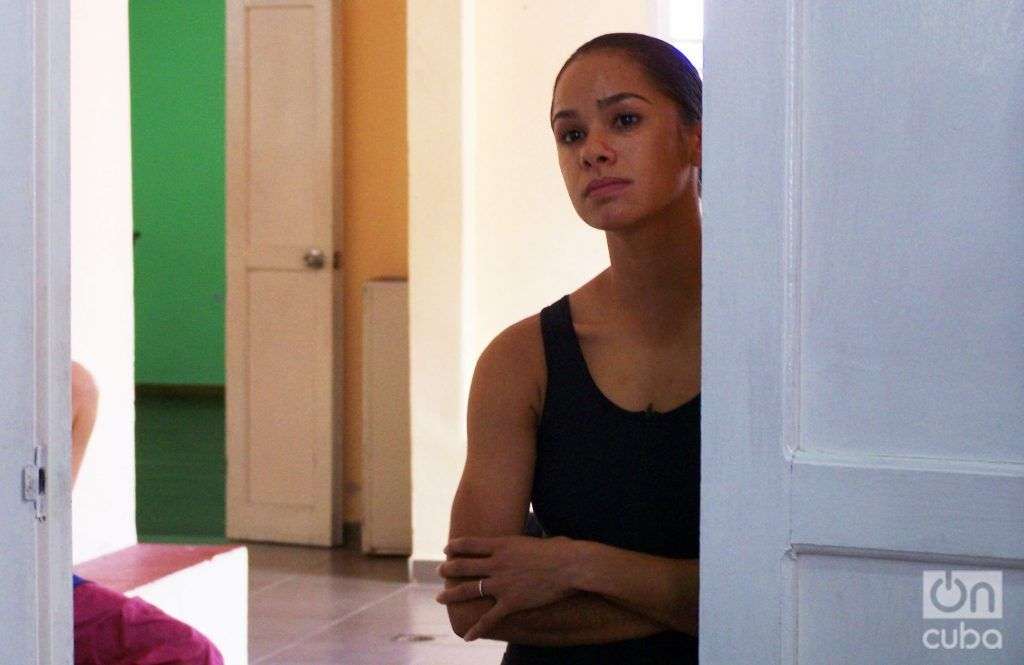 Copeland’s program includes the visit to cultural and educational places to encourage the links between the U.S. and Cuban people. In addition, the visit will recognize the multicultural contributions of our countries during the International Decade for People of African Descent.

Moreover, the artist gave today a lesson to students of the Fernando Alonso National School of Ballet, tomorrow she will visit the Acosta Dance Company and next Thursday she will get to the venue of the Lizt Alfonso Ballet.