For him, as for others, there will be no second chances. 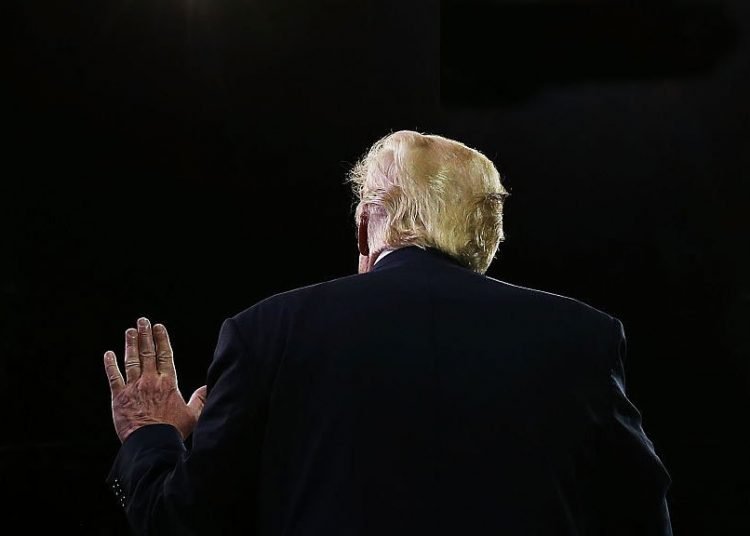 Some one billion people have lived in the United States since it proclaimed its independence and only 44 of them have reached the presidency. The first was George Washington and the last the current one, Donald Trump.

Like any other U.S. president, Donald Trump will reap what he sows and will go down in history for his legacy. For him, as for others, there will be no second chances. When he leaves the White House after the terms he is entitled to, his political life will be over forever. Nothing he will do later will be more significant than what he has done when receiving the most relevant political opportunity a human being can aspire to.

The history of the presidency of the United States began with the anti-colonialist revolution, the first in the New World. For 13 years, from the proclamation of independence in 1776 to the election of George Washington in 1789, the country was governed by the so-called “presidents without command,” a total of ten appointed by the Continental Congresses. The first was Peyton Randolph (1775-1777) and the tenth and last Cyrus Griffin (1788).

The presidency of the United States is a position that has been held by 44 men in 230 years and that gives those who hold it the responsibility of running the most powerful nation on the planet and the privilege of exercising the only function with real possibilities of influencing world destinies. All U.S. presidents have been male, only one, JFK, was Catholic, none has been Jewish and only Barack Obama is Afro-American.

The first was George Washington (1789), the only one who did not take office in Washington or inhabit the White House. In his own words, “I walk on untrodden ground” and he established precedents, some of which are still in force. The youngest was Theodore Roosevelt, the longest-serving in office, Ronald Reagan, and among the most prestigious, besides Washington, are Lincoln and Roosevelt, the only president elected four times and who ran the country for 12 years.

Profoundly anti-monarchical, Washington rejected the protocol of the European courts and worked so that whoever held the post was not a “king without a crown.” This explains the sobriety of that position. No U.S. president can receive any other treatment than that of “Mr. President,” can’t accept decorations or personal gifts or allow his expenses to be assumed by persons or entities unrelated to the government.

Nonetheless, George Washington is the most revered human being in the entire world for non-religious reasons.

For doctrinal reasons, George Washington, who as president did not leave his country and had previously traveled alone to Barbados and Havana, was internationally irrelevant. In his farewell speech (1796) he advised his successors: “Stay away from permanent alliances…,” warned them against foreign influence in domestic affairs and against U.S. interference in Europe. He was never a member of any political party and warned against partisanship in domestic politics….

In the 18th century there were two presidents, Washington and Adams, in the 19th there were 24, 20 in the last century and four in the current. In the 19th century four died while in office and the same amount in the 20th, four of which were murdered. In that century, Richard Nixon resigned and Gerald Ford was part of the extraordinary fact of being vice president and president without being elected to either of the two positions.

Perhaps the most stoic was Franklin D. Roosevelt, who overcame the disability caused by polio contracted as an adult. The most fragile of all led with a firm hand the greatest war waged against fascism.

Of the 44 men who have held the presidency, 23 served a single term and 21 were reelected. Two were tried by the Senate.

Although there are already unfortunate chapters such as the economic wars, the venting of merciless attacks against Cuba or the harassment of Mexico, Donald Trump’s history is still to be written. He can be reelected or not, join Johnson and Clinton among those who were subjected to impeachment and were acquitted or be the first culprit. Many are the doomsayers and the cabals. It’s up to him to determine how he will be remembered and for how long. We’ll see you there.

*This article was originally published by the newspaper ¡Por esto! It is reproduced with the express authorization of the author.