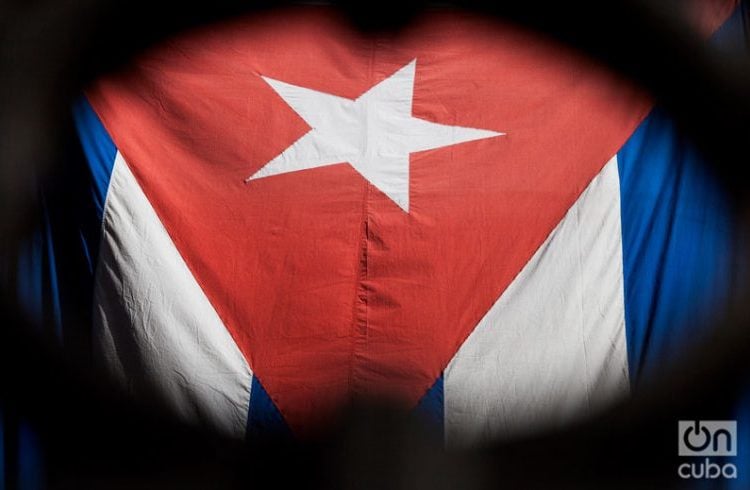 Speaking of relations between Cuba and the United States has been and still is a delicate issue whether in Havana or Miami. Contributing, being a pioneer, defending the improvement of relations, no matter the good intentions, or having made this task a life project, does not matter when you have given and taken risks. It seems an insult, a provocation, a threat.

In Miami, for example, those of us who have spontaneously looked for to this, way before December 17, 2014, have suffered insults, accusations, questionings, threats, attacks; some have lost their lives. This task hasn’t been easy, but necessary and positive. Without all these years of efforts it would have been very difficult to get to where we are. Today Miami is very different, the majority think like those who blazed the trail.

In Havana, most of the people also support the reestablishment of relations and fairly consider it as their own triumph. However, compared to the conciliatory and tolerant attitude and character that existed before President Obama’s visit to Cuba, in places where this change of political climate should be the norm suspicion seems to be the key word. I don’t want to generalize. There are many good and capable people doing a formidable job, but there are also others who prefer rolling back, who promote divisionism, intolerance, opportunism and political incoherence.

Some people think that the current environment means the birth of a new Cuba, that it is a temporary crisis. Bertolt Brecht used to say that crises come about when the old doesn’t finish dying and the new doesn’t finish being born. In all processes of evolution there are deaths and births, some things remain, others don’t. Could that be the process Cuba is living through today?

Others assert that the deployment of the current extremist avalanche is no more than an exercise of opposing opinions showing a changing and more democratic Cuba. Perhaps it is true; today it is necessary to conciliate more diverse criteria –but it is not sufficient. The rollback in relations between Havana and Washington is not healthy, it is necessary to responsibly stop those who prefer it that way. Instead of accusing, offending and dividing, it is necessary to negotiate, motivate and join. It is necessary to overcome and conciliate the differences, to balance the right to truth, justice and reconciliation.

Mandela said a few years after his release in the midst of a crisis that promoted revenge and separatism: “We were expected to destroy one another and ourselves collectively in the worst racial conflagration. Instead, we as a people chose the path of negotiation, compromise and peaceful settlement. Instead of hatred and revenge, we chose reconciliation and nation-building.”

In places where this change of political environment should be cultivated, suspicion seems to be the key word.