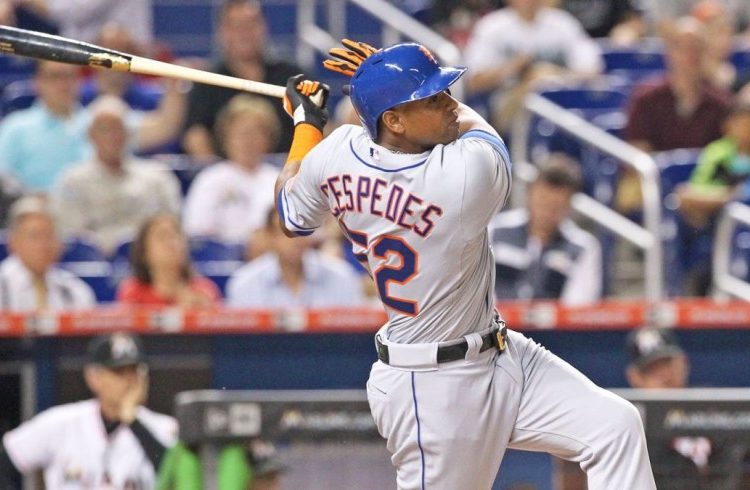 Now that 2015 is over, it is a good time to have a quick look at what happened with Cuban baseball players over the last 12 months in different leagues in the world, including the Caribbean Series and the MLB.

The visit of MLB representatives to Cuba in December was a major turning point, which could help improve relations between the two countries in this field.

These are, in my opinion, some of the events and facts worth noting.

Yoenis Cespedes was the player who made the most progress. He played 57 games, hitting 35 home runs, and 105 RBIs, for an AVG of 291; he played in the World Series, and was voted the 13th most valuable player. He also won his first Gold Glove, and on top of all that, he’s soon to become the one of the best paid Cuban players in the history of the MLB.

1) Frederich Cepeda’s 21 times at bat with no hits in Japan.

2) The Cuban team’s defeats at the Toronto Pan-Am Games and the Premier 12.

3) The number of players that fled the country, which set a new record in the history of Cuban baseball.

His acquisition on December 29 came as a surprise, since the Yankees have two of the best closers ever (Miller and Betances). Champman awaits the MLB’s verdict on a case of domestic violence. 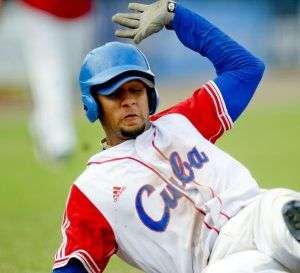 Youlieski Gourriel could be the next to join the MLB if Cuba continues to advance in its relation with that organization.

It was weird that he didn’t sign contract with Yokohama in March. Then, he refused to attend the Toronto Pan-Am Games in July, and he was not sanctioned by the Cuban Baseball Federation for his rebellious attitudes.

Then he played at the Premier 12 in November, and kept batting over 500 at Cuba’s National Baseball Series.

If there’s a Cuban player who needs that Cuba and the MLB reach an agreement, that is Yulieski Gourriel. He’s already 31 years old, and his value will start to go down after a year.

“My relation with Minnie was beyond the field. When I heard the news about his death, I thought that I had to do something to give him my tribute. And I kept in communication with the family and I asked them to wear his number today, and they accepted. For me, it’s an honor.”

Alexis Ramirez quoted by Inside the White Sox, on April 11, the day the White Sox played the game in memory of Minie Minoso. The first pitch was thrown by Jose Contreras, and caught by Joe Crede, two of the key figures in winning the 2005 series title.