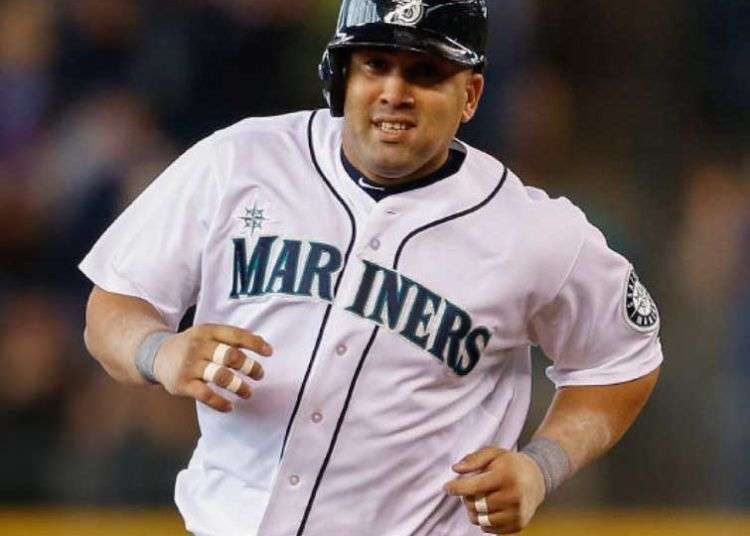 Amid pleasant and subsequent news about the good performance of Cuban baseball players in the MLB there is one that demands a lot of attention: Kendrys Morales left Minnesota to return to Seattle.

The information does not refer to any one transfer but one that transcends and brings out smiles and faces of surprise among baseball fans since precisely Kendrys and the franchise to which he returned staged late last year a soap opera whose main plot was the signing or not of the Cuban to continue playing in the city of the Space Needle.

Coming from the LA Angelinos, Morales was with the Mariners all of last season. He participated in 156 games in which he averaged 277, with 23 homers, 34 doubles and 80 RBIs; statistics that motivated management team to offer him a contract of $ 14.1 million for acquiring his services for another year.

However, the deal did not approach Kendrys requirements, requesting a three or four seasons and around 50 million. From there, who at the time of his departure from the island eight years earlier was defined by experts as the greatest prospect arrived from Cuba to the big leagues, began to see his name in notes from the press, not by his results and decisive action in the game, as every practitioner enjoys.

The first baseman and one of the most effective designated hitters during his seven seasons as a big leaguer was relevant to integrate a list of 13 free agents, that if didn’t take the offers by their franchisees would be without a team for next season, and so it was.

The Mariners did not change the offer and Kendrys decided to wait another more lucrative and stable job that did not come, at least as he coveted. It was not until this June the Twins in need of a quality designated hitter which would give them more strength in the lineup in order to qualify, they thought of him and offered 12 million reduced to 7.4 by his late entry into the season, to play with them for a year. Of course, the option pleased him more than continue training on his own in Miami.

Thus he moved to Minnesota and because of the time spent away from the highest level began with a slow pace. In a total of 39 games he averaged to 234, with 11 doubles, 18 RBIs and, most strikingly, only one homer. However, in the last four subseries he was on fire and had a 12 game hit streak.

Maybe this improvement in performance determined the Mariners to trade with the Twins to bring back a lost sheep that they never wanted to let go, for reliever Stephen Pryor. Seeking to strengthen their offensive capabilities in the last nine weeks of the season to stay in contention for second in the American League wild card and Kendrys, in his capacity as ambidextrous slugger, giving them options for improvement to a set of outstanding pitching, the best season in the majors, but that is the last in its league in runs per game average and collective, and the last in slugging and batting average with runners on base.

The grounds of the former member of the Havana Industriales to accept his return to the Mariners should go through the fact that the Twins are not strong candidates for one of the places for the playoffs, and ultimately Seattle was a positive experience in his career, except for disagreements on his contract extension.

Anyway, Kendrys Morales reuniting with his ex and now new team should occur on Friday. Let´s just hope he performs as all his fans want and at the end of the season his career does not fall into a loop, so the Mariners or any other franchise offer him a contract according to his expectations, although these must also conform to the results .