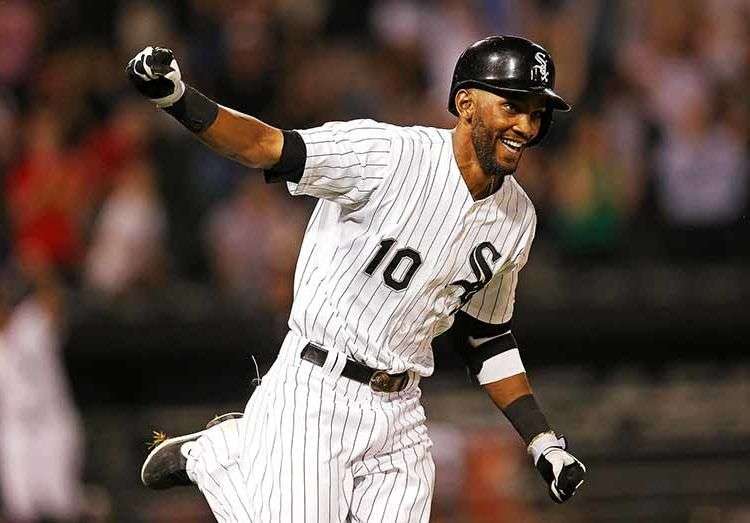 Cuban baseball players José Dariel Abreu and Alexei Ramirez, first baseman and shortstop in the Chicago White Sox, respectively, added one more award in their windows for their good performances in the 2013-2014 season in the United States Major League Baseball.

It is the Silver Slugger Award, an prize given since 1980 at the end of each season to the players of both circuits with best offensive performance this time and this Thursday they were announced by the company Hillerich & Bradsby, maker of Louisville Slugger bats and institution granting the award.

Alexei Ramirez had already won the trophy in the 2009-2010 season. His average of 273 this season, with his 74 RBIs, 35 doubles, 15 homers, and 21 stolen bases in 25 attempts, allowed him to rise again with the prize and become the first shortstop in White Sox to conquer it twice. His name is now inscribed alongside the other legends of the franchise who also scored on more than one occasion as Frank Thomas, four-time Silver Slugger; Carlton Fisk three; and Magglio Ordonez with two.

Meanwhile José Dariel Abreu had a dream season for a rookie. His average of 317, with 35 doubles, 36 homers, 107 RBIs, slugging average 581 and on-base percentage of 383, have earned him the frontrunner to win the rookie of the year in the American League.

But to ease the wait for this important event in his career, the Cienfuegos player, first rookie in the long history of MLB that finishes in the top five in the league in all batting departments of the Triple Crown is now ingratiated himself with this award and achieved by Alexei for the first time two Cuban wield in the same year the coveted silver bat which measures over three feet, with their name engraved on it.

The Silver Sluggers are appointed by the managers and coaches of the two leagues, who choose a player whose offensive actions, are relevant in each position on defense. Therefore, sluggers of all diamond positions, including pitcher in the National League and the DH in the AL, can be chosen for it.

The Cuban peso is 100 years old

The Cuban peso is 100 years old

"Controlling Diabetes and its more severe complications" Congress is announced