Thousands of flights canceled in U.S. due to coronavirus 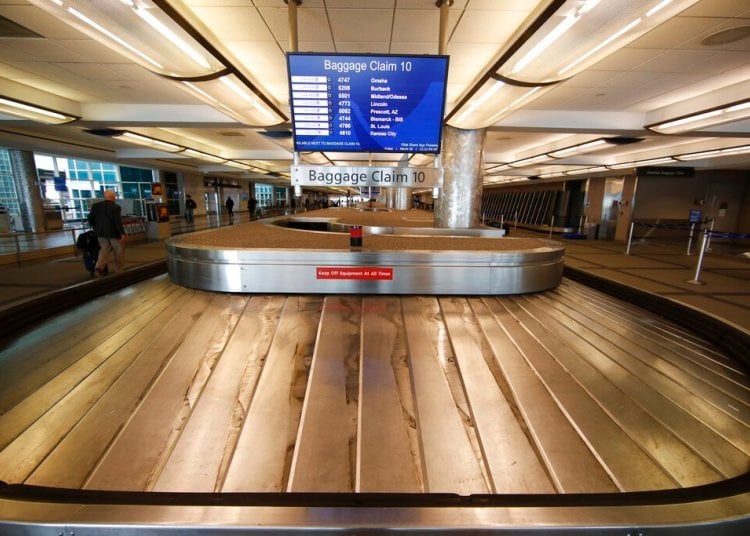 Passenger air transportation in the United States is on the verge of collapse. Almost empty flights and coronavirus outbreaks have left some air traffic control towers unmanned.

With their hours severely reduced, some airlines are having trouble because passengers don’t show up.

An executive at a major U.S. airline, who spoke to the press on condition of anonymity, said more than a dozen flights took off this Tuesday morning with fewer than ten passengers on board. In some cases, the crew was more numerous than the passengers. “There are no passengers,” he said.

On Monday, the Federal Transportation Security Administration said 331,000 people had undergone security checks at airports. That represents a drop of 86% compared to the same Monday a year ago, when 2.4 million people traveled.

The main U.S. airlines have prepared plans in case they have to suspend national flights due to a lack of personnel such as air traffic controllers and security agents.

“We have plans in case that happens,” said the official. “It is an extreme situation.”

“We have no plans to voluntarily suspend flights, but we are cautious about government actions…that could force us not to fly,” such as the closure of air control towers and airspace by the Federal Aviation Administration, or that the governors order to close the airports, he said.

The Wall Street Journal reported that government agencies were considering ordering the closure of almost all flights within the United States. The newspaper said President Donald Trump and his advisers were reluctant to shut down because passenger planes also carry cargo and mail.

Taking care, taking care of oneself, that we be taken care of in times of COVID-19