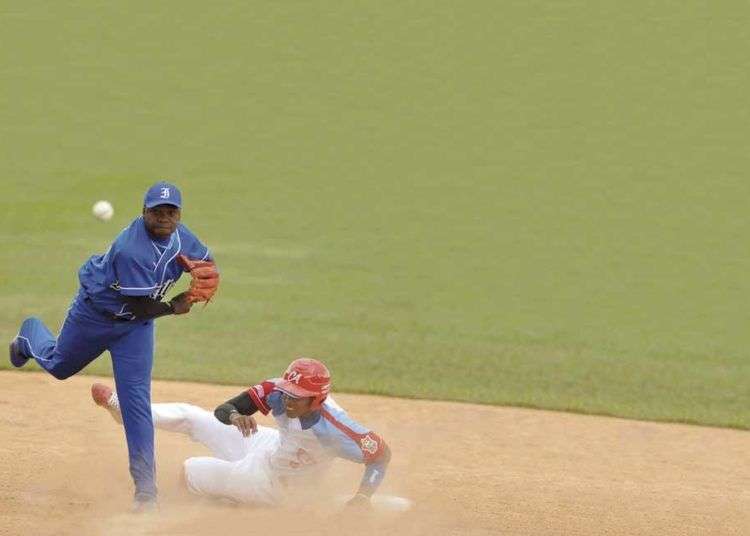 After several years of heated debate, Cuba’s National Baseball Series will be using a new competition structure beginning with the 2012-2013 season. All signs seem to indicate a palpable improvement in the quality of our players over the next four years, in addition to the optimization of our “big show.”

This year’s Cuban baseball championship, the 52nd, will have two elimination rounds and its spectacular playoff stage. The first classification round will comprise 45 games and include 16 teams; the best eight of those teams will go to a second round of 42 games, and the best four will go to the playoffs.

The change was needed, because the previous format limited its spectacle aspect. It was illogical to maintain a structure that, far from raising the level of Cuban baseball, was causing notable stagnation, even in the performances of the country’s most emblematic players, according to Antonio Díaz, the official spokesman for the Cuban Baseball Federation (Federación Cubana de Béisbol, CBF) and the star journalist of the weekly sports magazine JIT.

While it is true that the new system for competition reduces the regular season from 96 to 87 games, it will require greater commitment and a high level of concentration from players in every single game. This is because a losing streak for any of the teams at the start of the tournament could deprive that team from making it to the subsequent rounds; the margin of error is minimal.

It is normal for people to be reluctant to change; that is the case for almost everything. Now, these changes to the structure of the series will no doubt raise the ceiling of Cuban baseball. A leap in quality will be noticeable, obliging all teams to play with maximum intensity from day one, said Rusney Castillo, the top outfielder on the national team and a reigning national champ with the Ciego de Ávila Tigers.

Another positive aspect of the new structure is the players’ draft, a customary practice everywhere in the world, and something for which Cuban baseball has been crying out for quite some time. After the end of the first round of play, the FCB will put together a pool of 40 players from the eliminated teams, and offer them to the eight classifying teams, which can “demand” the services of up to five of these ballplayers.

The selection process will be done on television, under the watchful gaze of millions of local baseball fans, who would love to see Yadier Pedroso, the right-handed pitcher from Artemisa, play for Havana’s Industriales; or Yosvani Alarcón, the catcher from Las Tunas, on the field for the Matanzas Crocodiles; or Michel Enríques, the third baseman from Pinar del Rio, covering that position for the Villa Clara Oranges.

According to the FCB, the new structure of the National Series is just one of a number of steps aimed at achieving a better strategy, with the main goal of identifying the principal shortcomings of Cuban baseball and coming up with solutions for raising the flagging quality of this sport in recent times.

Cuba has a place of honor in baseball on the international level, including 25 world titles and three Olympic championships. However, its last great win was in 2005, when Team Cuba won the World Cup in Holland.

Since then, the Cuban national team has lost every top-level tournament, including the two editions of the World Classic, which is currently considered to be the elite tournament for baseball.

The change in structure for the National Series aims precisely to expand the horizons of Cuban baseball so that the country has a better basis for aspiring to win the World Baseball Cup, a dream replete with ecstasy and adrenalin, and which for now, only Japan has been able to make into a reality, after winning the first two.

The Cuban tax system is changing