They include topics such as visas for immigrants and visits to the U.S., remittances, commercial flights to Cuban provinces and educational trips to the island, among others. 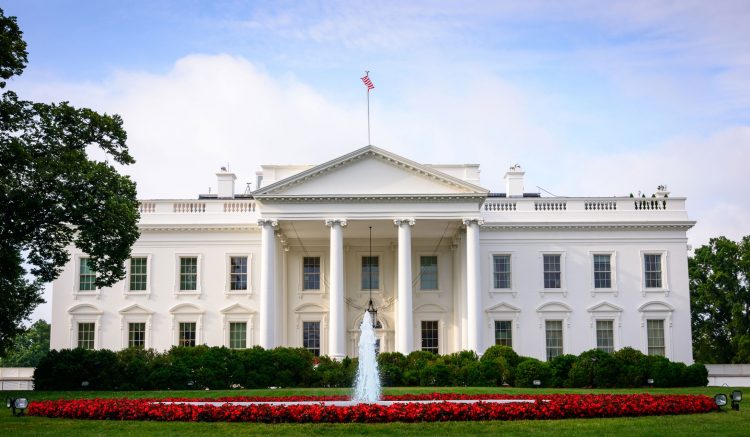 According to a source close to OnCuba, the Biden administration is announcing today Monday changes in policy towards Cuba, including the processing of immigrant visas at the Embassy in Havana, the resumption of commercial flights to the provinces and the end of the remittance limit.

Professional and educational trips to the island will also be authorized, as well as group trips with a general license, suspended by the Trump administration.

In addition, an expansion of the trips of Cubans to the United States with multiple entry permits will be announced.

And, finally, economic assistance to Cuban entrepreneurs through U.S. banks, as well as electronic banking and payments.

Late in the afternoon, the following official statement was released:

“Today, the United States is taking a series of measures to increase support for the Cuban people in line with our national security interests.  The Cuban people are confronting an unprecedented humanitarian crisis — and our policy will continue to focus on empowering the Cuban people to help them create a future free from repression and economic suffering.

“Specifically, the Administration will:

The Administration is working expeditiously to effectuate these changes, which will be implemented via steps taken and regulatory changes made by relevant Departments and Agencies in short order.