90% of the losses in the sector due to the embargo are because of the supply limitations of technologies and equipment produced under license or using U.S. components, says official. 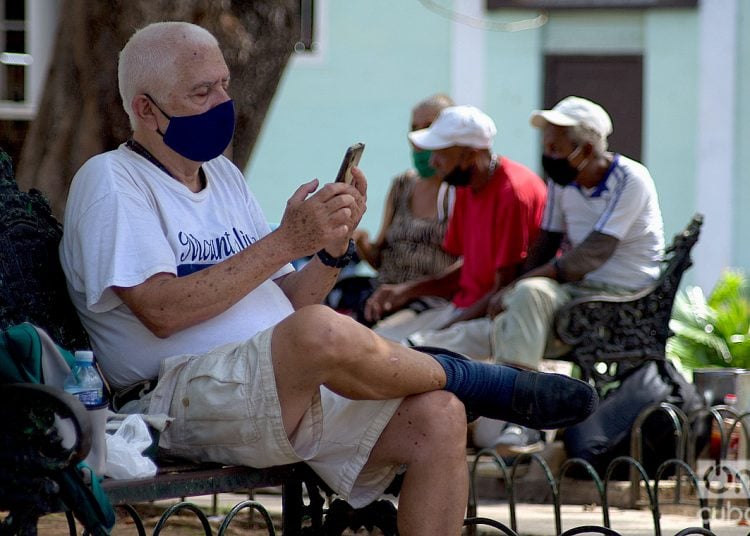 This Wednesday, Cuba estimated at more than 7 million dollars a month the economic losses that the financial and commercial embargo of the United States causes only in the field of information technology and communications.

Damage to this sector between April and December of last year amounted to 65.4 million dollars, according to the calculations of the Ministry of Communications, which held a press conference in Havana to denounce the situation.

González explained that 90% of the losses in the sector due to the embargo respond to the supply limitations of technologies and equipment produced under license or using U.S. components, “which implies that it is necessary to buy in other much more distant markets.”

He explained that, due to the “blockade,” the Cuban State is not allowed to acquire computer and telecommunications equipment with more than 10% of U.S. components, so it has to go to geographically more distant markets, such as China.

Secondly, unilateral U.S. sanctions reduce service export earnings by limiting contracts with foreign suppliers, who are “afraid that their company will be sanctioned.”

Lastly, he denounced that the embargo hinders access to computer platforms and tools “essential for training and content production and digital platforms” and for the development of products and services, such as the Zoom conference application. that only works in Cuba with VPN.

According to updated data, 64% of the 11.6 million Cubans have access to the Internet, while mobile telephony has 6.6 million users and 76% of the population has coverage for digital television, although this is limited to a few channels together with the Venezuelan network Telesur and Russia’s Russia Today.

The Cuban government is immersed in a campaign to denounce the financial and commercial embargo that the U.S. has imposed on it for six decades and that former President Donald Trump tightened with new sanctions during his recent four-year term.

The communication strategy consists of presenting calculations made by the government on the losses that the “blockade” causes in each of the economic sectors of the country.

The latest annual report, presented last October, states that the island lost between April 2019 and March 2020 a record figure of $5.57 billion due to Washington’s sanctions.

According to the Cuban authorities, at current prices, the accumulated damages in the almost six decades of the U.S. embargo total more than 144 billion dollars.