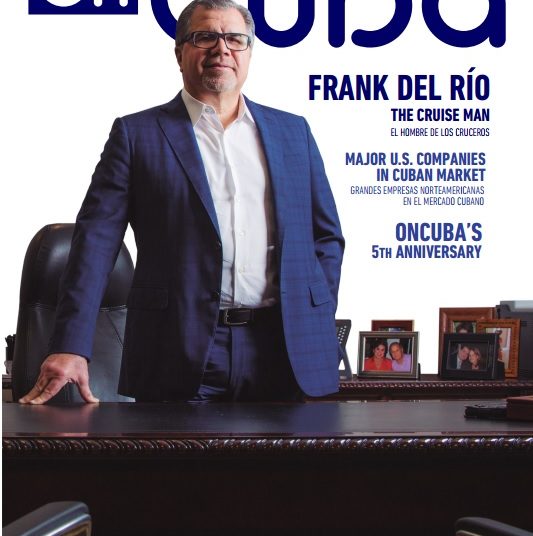 Five years ago we started OnCuba. I will opt for not mentioning names, but I can say with total conviction that what has been conquered has been thanks to a team effort; all those who are and have been working for OnCuba have fallen in love with their, each one has left an imprint and a path.

For a long time we worked in “itinerant offices,” in the homes of members of the team (some became veritable communes), even in cafeterias we opened and closed consuming only water and coffee. With an Internet connection that infinitely multiplied working hours; printing in private businesses, covering the news watching TV and dictating on the phone…. The foundation days have a special charm.

We didn’t imagine the reach we would have in such a short time, so we have been constantly reinventing ourselves, I always think we are a work in progress and that we don’t have final goals, we always extend them, like the limits.

Many people thank us, others accuse us: in Cuba some label us as dissidents, and in the United States as being at the service of the Cuban government. And it’s that our island arouses conflicting passions and is usually seen from categorical positions.

We have reasons to celebrate: hundreds of thousands of people are informed about Cuba through us; thousands of people in the U.S. have come in contact with information about the island thanks to an unprecedented distribution in U.S. territory; hundreds of thousands of Cubans follow us in all parts of the world, happy to at last not find the caricature of the island but rather its cultural and human wealth and impressive beauty; a country that, in the midst of a period of transformations, has so much to be happy about as well as to complain.

Hundreds of collaborators, young and devoted, have found in OnCuba a space to share their way of seeing and living the island (based on love, which can be as implacable as sublime).