Governor of New York will come to Havana

by Javier Ortiz
in Cuba-USA
0 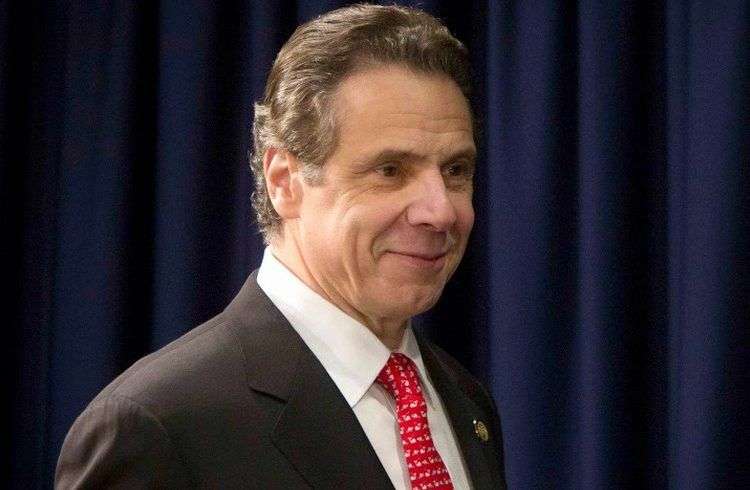 Andrew Cuomo will be added soon to the avalanche of Democrats welcomed in Cuba during 2015. The governor of New York will come to Havana on April 20, to take advantage of the economic opportunities offered by the new optical his country’s relations with the economy the Caribbean’s largest island. “The change in policy of President Obama is the first step in opening new markets and business opportunities to New York,” said a statement posted on the official website of Cuomo, who also reported statements by José Cabañas, head of the Interests Section of Cuba in the United States. The governor will travel heading a trade mission, the first at state level to come in Havana after the start of the normalization process. The New York politician is not the only one to have on the island on his sights. Secretary of Commerce of the United States Penny Pritzker announced in December 2014 an official visit to Havana in the near future “to lead efforts to expand our commercial diplomacy.” José Cabañas, diplomat representing Cuba to Washington, said that “as the gateway to America, the state of New York has always been a great symbol for the Cuban people. It has welcomed Cubans for years, starting by those who that came to visit and live in the US, including the great José Martí. ” “We are pleased that Governor Cuomo has agreed to become the first governor to lead an official, commercial and state mission to our beautiful island,” said Cabañas. The New York politician hopes to open the door to a new market for businessmen from his state. Cuba opened in 2014 a new policy for foreign investment, hoping to overcome with foreign capital the slowing of its economy in recent years. The statement predicts that “this future trade mission will allow authorities and business leaders from the State of New York to explore new opportunities and advance common interests.”

Who said that classical rock is dead?

Who said that classical rock is dead?