In response to the U.S. Treasury Department’s measures against 34 freighters of the Venezuelan state oil company PDVSA. 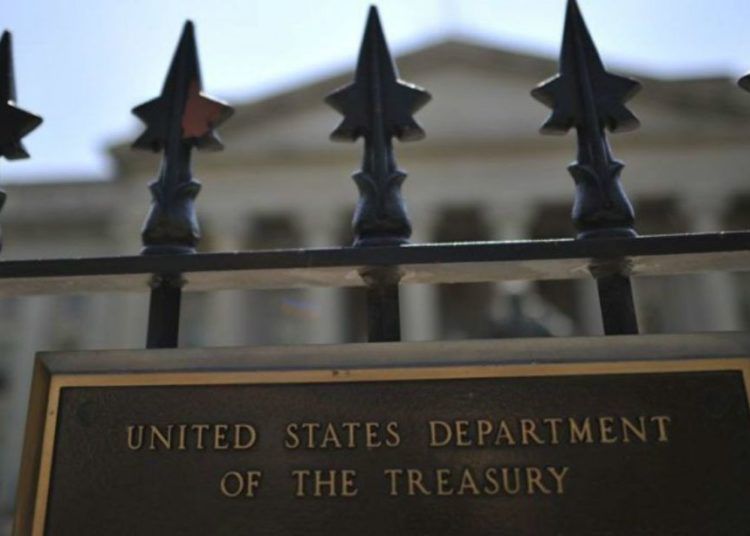 Cuban President Miguel Díaz-Canel this Saturday described as an “act of extraterritoriality” and “imperial arrogance” the new U.S. sanctions against the Venezuelan oil shipments to the island, considered an escalation in that country’s pressure of President Nicolás Maduro.

“This Friday, the United States sanctioned vessels and companies involved in the transport of fuel between Cuba and Venezuela, a legal activity covered by trade agreements. These measures are an act of extraterritoriality, interference and imperial arrogance,” Díaz-Canel wrote on his Twitter account.

The sanctions include the freezing of financial assets they may have under U.S. jurisdiction and forbidding financial transactions with the companies involved.

Secretary of the Treasury Steven Mnuchin said in a statement on Friday that Cuba has been a force in the background feeding Venezuela’s increased crisis and the Treasury is taking action against ships and entities that transport oil and offer vital aid to maintain the illegitimate regime of Maduro.

For Cuba, whose closest economic and political ally in the region is Venezuela, the “attack against PDVSA and its vessels is an act of piracy,” said Cuban Foreign Minister Bruno Rodríguez.

“Faced with ‘regime change’ attempts in Venezuela, Washington resorts to shameless lies to justify its increasingly aggressive behavior…. The slander against Cuba is shameful,” insisted the foreign minister also via Twitter.

Rodríguez denounced the U.S. “escalation of aggressions” in Latin America, “the use of outrageous lies against Cuba,” and the attempts to “harm Venezuela and steal its resources.”

“They will fail,” predicted the head of the country’s diplomacy, who remains among the main defenders of the government of Nicolás Maduro, which he considers the only “constitutional president” of the South American nation against the leader of the Venezuelan Assembly, Juan Guaidó.

Guaidó is recognized as an interim president by more than 50 countries, but is described by Havana as “a puppet of the United States.”

Cuba and Venezuela have been close political and economic allies since in 2000 the South American country became the island’s main supplier of oil through an agreement that grants preferential prices in exchange for medical and educational services.

However, the intense crisis that Venezuela is experiencing today has led to a decline in bilateral trade and a significant drop in subsidized oil shipments to Cuba, which has had to look for alternative suppliers such as Russia and Algeria.

Cuba and the U.S. are today living a renewed state of tension in their bilateral relations, which with the arrival of Donald Trump to the White House have taken a negative turn after the sweet period of the “thaw” promoted by presidents Barack Obama and Raúl Castro.