U.S. senators in favor of trade with Cuba 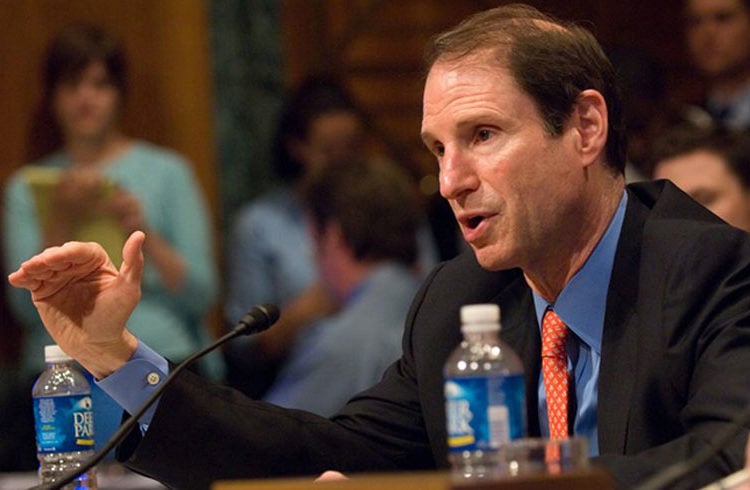 A bill to promote trade with Cuba was presented this week by Senator Ron Wyden (D-Oregon), a member of the U.S. Senate Finance Committee.

According to InsideTrade, if approved the act would remove the “principal statutes that codify the sanctions” against the island, including those established in the 1992 Torricelli and 1996 Helms-Burton acts, as well as other regulations that affect bilateral trade and U.S. investment in Cuba.

The Torricelli Act banned foreign branches of U.S. companies from doing business with Cuba, while the Helms-Burton intensified the blockade by extending its application to other countries trading with the island.

“It is well past time for the United States to abandon the failed policy of trying to isolate Cuba,” Senator Wyden said when presenting his legislative proposal. In his opinion, “decades of experience have proven the embargo will never improve the lives of the Cuban people. Instead, this policy only serves to shut U.S. exporters out of a natural market for American agricultural and manufactured goods.”

According to InsideTrade, the U.S. International Trade Commission determined in 2016 that the relaxing of trade with Cuba restrictions could increase U.S. exports by 1.4 billion dollars a year in the next five years.

However, on June 16 President Donald Trump announced in Miami a change of direction in the Cuba policy which rolls back the advances in the rapprochement between the two countries reached during the Obama administration.

The announced changes, which still haven’t come into force, include the prohibition on doing business with enterprises and subsidiaries linked to the island’s armed forces, security and intelligence services. It also includes some restrictions in the categories authorized for travel by Americans to Cuba.

Wyden, the ranking Democrat in the Senate Finance Committee, was one of the U.S. congressmen who showed his disagreement with Trump’s announcement in Miami. In addition, he is one of the cosponsors of the Freedom to Travel to Cuba Act, which has the backing of a bipartite coalition of 55 senators.

In relation to the bill to trade with the island, the Oregon Senator said that it presents an alternative view, which looks toward the future and promotes the exchange of ideas and trade between the two nations.

The Engage Cuba organization, which seeks to promote relations between Cuba and the United States, applauded the introduction in the Senate of the bill to normalize trade with the island.

The organization’s president, James Williams, thanked Senator Wyden for heading the effort directed at ending the 55 years of failed policy.

In a communique published last Thursday, Williams considered that the act would put an end to an economic blockade that damages the Cuban people and the growth in employment and business in the United States.

According to an Engage Cuba report presented in early July, rolling back the measures of the Barack Obama administration would cost the U.S. economy 600 million dollars and more than 12,000 job posts.

In its communique, the organization recalled that a bill similar to Wyden’s was introduced in the House of Representatives by Congresspersons Tom Emmer (R-Minnesota) and Kathy Castor (D-Florida).

In May, another bipartisan coalition introduced in the Senate another bill, called Freedom to Export to Cuba Act of 2017. The initiative, headed by Democratic Senators Amy Klobuchar (Minnesota) and Patrick Leahy (Vermont), and Republicans Mike Enzi (Wyoming) and Jeff Flake (Arizona), would eliminate the legal barriers imposed on Americans interested in doing business with the island.