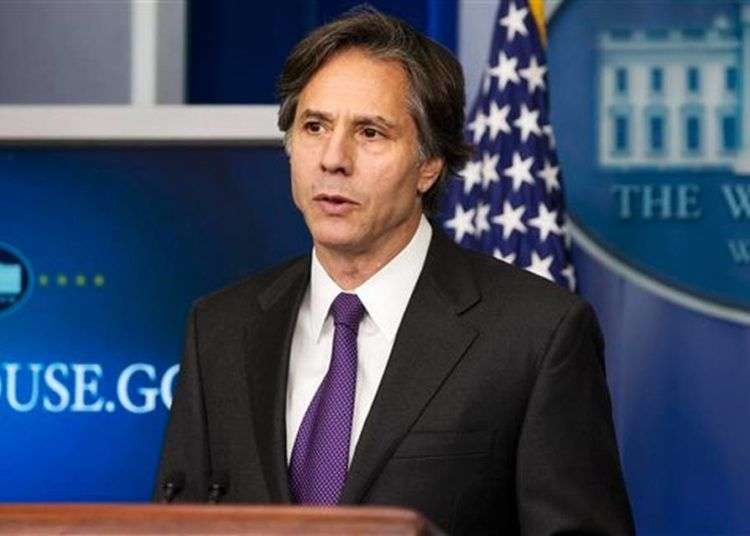 Anthony Blinken, a leading foreign policy adviser to Obama, said in Congress that “unless Cuba is able to demonstrate that it is taking significant steps, I do not know how we could move forward,” adding that he refers to steps “not only economic but democratic ones.”

The question was posed by the Cuban-American Senator Marco Rubio, who asked his opinion on the rumors that Obama may ease the embargo with executive measures. The exchange came during the hearing of the Foreign Relations Committee of the Senate for Blinken´s confirmation as No. 2 at the State Department.

However, the deputy national security adviser to Obama also said that President Barack Obama “has ideas on how to help boost Cuba” on a democratic path and that “if he has a chance to advance, it is possible that he takes it “, leaving open the door to policy change.

The hearing was marked largely by pressure from the Cuban-Americans; the chairman of the Senate Foreign Relations Committee, Democrat of Cuban origin Bob Menendez, demanded that the United States does not accept that Cuba attend the Summit of the Americas to be held in Panama in April 2015.

The Menendez proposal is purely rhetorical because the White House cannot prevent Cuba from attending the Summit of the Americas when it was invited by the host country, with the unanimous support of all countries in the region, including those that maintain the best relations with the US, like Colombia or Mexico.

Those who are still opposing the normalization or easing of relations between the two countries fear Obama takes steps of rapprochement with Cuba, something that people have been demanding in academic circles and news media. The New York Times has published six editorials demanding an end to the policy of hostility, established in 1961 with the breakup of relationships and reinforced a year later with the enactment of an economic embargo on Cuba that lasts until today.

Previous negotiations clashed with the US demand that Cuba broke its ties with the Soviet Union, to remove its troops from Africa or stop supporting revolutionary movements in Latin America. This time we have to see whether the requirement of market economy and multiparty system does not become yet another insurmountable obstacle.

We will have to wait until President Barack Obama begins to develop on the ground these “ideas on how to help boost Cuba,” which his security adviser refers to. The truth is that there were never before best national and international conditions for rapprochement between the two countries.