What is OFAC and what does OFAC do?

The agency for the control of violations and sanctions of U.S. policy dedicates 10 times more agents to Cuba than the ones it had investigating Osama Bin Laden. 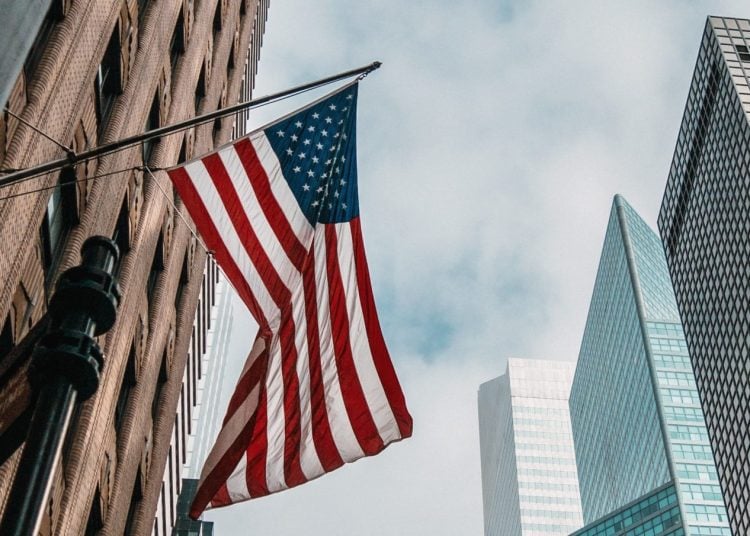 The Office of Foreign Assets Control (OFAC) is the U.S. government agency charged with overseeing relations between the United States and other countries, in terms of trade sanctions and compliance with legislation for making exports to countries authorized by the government.

As John Kavulich, president of the U.S.-Cuba Trade and Economic Council, explains to OnCuba, “it is a kind of police, a kind of FBI, of the departments of the Treasury and Commerce, which are the ones who regulate the conditions of commercial transactions and enforcement of its regulations.” The federal agency has its roots in a 1917 law called the Trading with the Enemy Act, which basically opened the doors to the control of trade with countries that were adversaries of the United States, their properties and assets in U.S. territory.

OFAC enforces all financial penalties and avoids prohibited operations that it describes as “financial or commercial transactions, or agreements beyond the reach of Americans, unless they are authorized or licensed to do so. License that can be general or specific, granted on a case-by-case basis.

The sanctions, outlined by the departments of the Treasury or Commerce, are applied to other countries, companies or groups of people through the blocking of assets and trade restrictions with the ultimate objective of enforcing U.S. foreign and security policy goals.

At the moment, with the Donald Trump administration, the countries that are within OFAC’s sight are: Cuba, Venezuela, Iran and North Korea. In fact, North Korea was one of the first countries to suffer a blockade implemented by OFAC beginning in 1953 during the Korean War. China was also placed on that list for participating in that conflict, but it was taken out of the black list in 1969 during the bilateral thaw under the Richard Nixon administration.

Between 1994 and 2003 alone, OFAC managed to collect more than 8 million dollars for violations of the embargo on Cuba, a figure that stands out over the 10,000 dollars collected for financing terrorist activities. In fact, the federal agency currently has 10 times more officials dedicated to Cuba than it had in its time to pursue the finances of Al-Qaeda leader Osama Bin Laden.

How to request a license?

Actually, for a U.S. company to apply for a license is not a complicated process, but relatively easy: it can even be done online. What you need to be clear about is if you are addressing the Treasury or Commerce Department.

If it is an order to export or import products from countries included in a list of prohibitions, as is the case of Cuba, you should contact the Department of Commerce, which consults with the Treasury Department to certify if there are already defined lines and, therefore, included in a general license, since it is the latter department that decides if there is any impediment. In this aspect, whether the contracts are made with companies or individuals included in a list of sanctioned is taken into account.

“The Department of the Treasury basically concentrates on the activity itself and the details of the transactions, while the Department of Commerce is in charge of certifying that the product is exportable. Anyway, the Treasury has the last word because OFAC is within its responsibilities,” explains Kavulich.

One of the particular aspects of this activity is the definition of the conditions under which the license is granted. In the Cuban case, the Department of Commerce has to investigate, because unless it is in the case of already authorized products, such as agricultural products, the product to be exported cannot have more than 10% of U.S.-made components, including products exported by third countries, which also have to have a license from it, among other things, to control that 10%.

As Kavulich explains, “there are already authorized exports, such as agricultural products. But, for example, if it is a computer, they have to open it and certify that there is no component that can be used for another activity, let’s say a chip applicable to the military or other sanctioned industry, which is not authorized.” It is in this situation where the percentage of the components comes into play.

On the other hand, there are general licenses, which are more popular, such as those for trips to the island. These define a series of categories and the traveler uses one. General licenses establish the conditions for their use and it is not necessary to request them one by one, although last year the Trump administration modified some regulations by establishing the prohibition of staying overnight and consuming in hotel facilities managed by the Cuban government and by exclusively accepting the use of facilities of private Cuban entrepreneurs.

Throughout time, in the case of Cuba, OFAC has been used by successive U.S. governments based on their political interests, regardless of whether they are Republicans or Democrats. If Republican President Dwight Eisenhower created the economic embargo, a Democrat, Bill Clinton, signed the Helms-Burton Act. It gave him a power that he never had before and that not even another Democrat, Barack Obama, managed to dismantle.

New York, a Cuban woman from the epicenter of the pandemic