The new Constitution of April 2019 makes more than 80 references to laws for its implementation and gives the National Assembly of People's Power a period of one year to approve the legislative timetable for drawing up the laws. 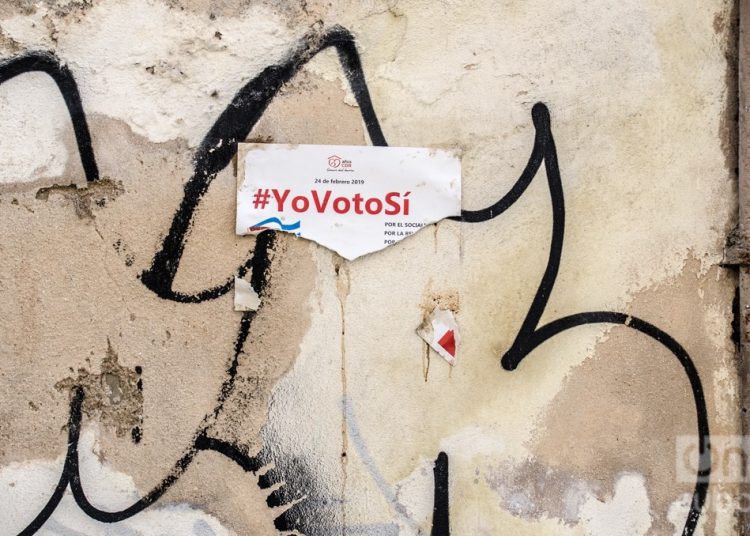 One of the problems of Cuban constitutionalism has been the lack of complementary laws for the implementation of the Constitution. The Magna Carta of 1940, one of the most advanced for its time, and with great contributions in the framework of social and economic rights, was limited in its application due to the absence of complementary laws regulating aspects such as the limitation of landholdings, the housing problem and other aspects, which were never put into practice, until after 1959.

The same happened with the 1976 Constitution. Many of the complementary laws that were needed for its implementation were never passed. The honorable exception in this period was the constitutional text between the Constitutions of 1940 and of 1976, the Fundamental Law of 1959, which did have an extensive list of legislations.

In the early years of the Revolution, more than 1,000 revolutionary laws were enacted, many of them at a constitutional level, which were the legal instrument for the transition from the neo-colonial bourgeois Republic to the new socialist Republic.

The new Constitution of April 2019 makes more than 80 references to laws for its implementation and in the Thirteenth Transitory Provision gives the National Assembly of People’s Power (ANPP) a period of one year to approve the legislative timetable to draw up the laws that will allow the implementation of the Constitution.

These same transitory provisions give specific deadlines for certain laws or modifications of the legal framework, such as the Family Code, for which it gives two years to start the process of popular consultation and referendum of the new code; or the period of 18 months to approve the legislative modifications to make effective the provisions of Article 99, referring to the possibility of citizens having access to judicial means to claim their rights. It also grants 18 months for the Governing Council of the People’s Supreme Court to present to the ANPP the draft of the new Law on Popular Courts, as well as the corresponding proposals for modifications to the Criminal Procedure Law and the Civil, Administrative, Labor and Economic Procedure Law.

The ANPP has one year to approve its regulation and that of the Council of State and two years to approve the regulations of the municipal assemblies of People’s Power and its administration councils. On the other hand, the Council of Ministers must present its new regulation and that of the provincial governments to the ANPP within two years. The Constitution also provided that the new electoral law should be approved within six months, an aspect that was already complied with by the ANPP, since the new electoral law was approved at this year’s Assembly’s July session.

Although before April 2020 we must know what the implementation timetable of the Constitution is going to be, this article aims to point out what, in my opinion, should be the laws that should be in that timetable. In some cases, the Magna Carta specifically refers to what should be regulated by law, in others, because of the importance of the subject, I incorporate possible laws that should exist in our country.

This list is not intended to be completely exhaustive, just to give a vision of the complexity and magnitude of the future legislative performance of the ANPP to ensure that the 2019 Constitution is properly implemented:

This list of 21 possible laws is not intended to be an infallible inventory. I am sure that some are missing and that some of those that are ready could merge with others to avoid excess in the creation of legal regulations.

What’s most important is that the Constitution not be only simple paper. It must be part of people’s daily lives. For this to be so, how this process is going to be carried out is very important. The work that awaits the ANPP is huge and only six days of sessions per year don’t seem sufficient, therefore extraordinary sessions must be convened and all possible participation mechanisms must be used, so that the people are part of the process of drawing up laws, and that they not only be formally consulted, but that they have the last word in a referendum.

Let’s hope we draw up many laws.

Rum Santiago de Cuba, to Europe and beyond…

Cuban minister: nobody can use "ruses" to raise prices

Bill on unrestricted travel to Cuba: Building the "momentum"