At the close of yesterday, 3,359 people were admitted to hospitals for clinical epidemiological surveillance. 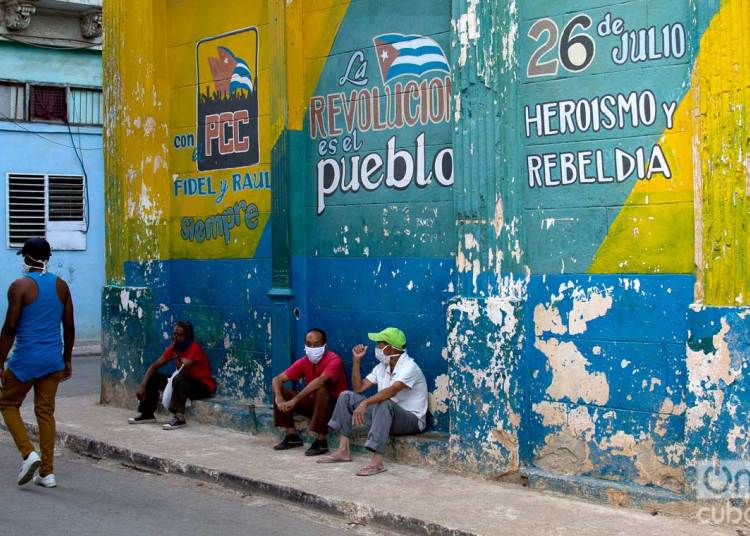 As of midnight yesterday, 3,359 people were admitted to hospitals for clinical epidemiological surveillance, while another 5,681 were receiving surveillance in their homes through the primary health care system. Cuba has made a total of 34,243 tests. Photo: Otmaro Rodríguez

The infections in Cuba by the SARS-CoV-2 virus, which causes COVID-19, added 46 new infections for 1,235 coronavirus positive cases since the first case was reported. Three new deaths occurred yesterday, which is not a record for a day, although the figure already reaches 43.

According to the report offered by the Ministry of Public Health (MINSAP), those confirmed yesterday were Cuban. Of their totality, 40 had contact with confirmed cases and 6 did not have a specific source of infection.

The residence by province and municipality of the 46 new cases of contagion is:

The three deaths correspond to two men and one woman. In the case of the woman, it is a resident of Cerro, 86 years old. She had a history of bronchial asthma and senile dementia and spent 7 days in intensive care.

The men: one was 74 years old and resided in El Cotorro, Havana, and had a history of chronic obstructive pulmonary disease and bronchial asthma. Meanwhile, the other was from Guantánamo, 87 years old, with a history of high blood pressure, ischemic heart disease, idiopathic ulcerative colitis, and follow-up by the urology department for suspected prostatic carcinoma.

The details of the evolution of the three cases are collected in the MINSAP report .

The number of medical discharges reached 365, with 24 yesterday; 10 patients are in critical condition and four in serious condition.

At the close of yesterday, April 22, 3,359 people were admitted to hospitals for clinical epidemiological surveillance, while another 5,681 were receiving surveillance in their homes through the primary health care system. Cuba has made a total of 34,243 tests.