The new Cuban Electoral Law was approved in half the time proposed by the Magna Carta and is the first legal provision that expresses the Constitution’s mandate. 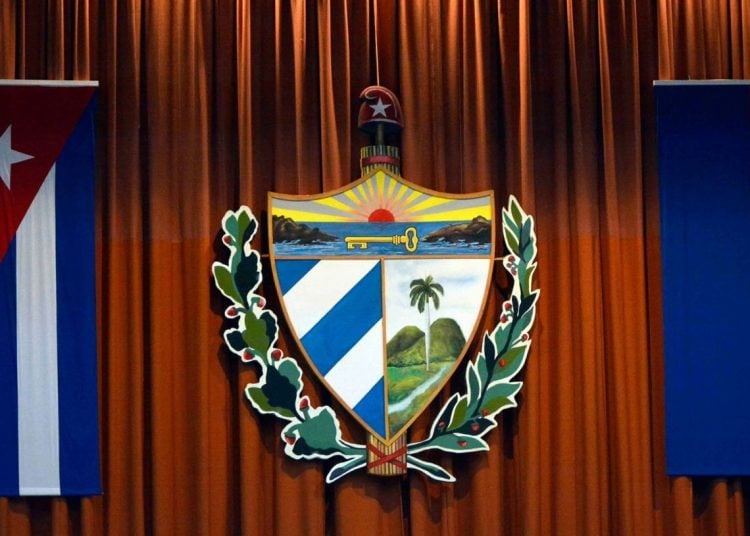 The Cuban National Assembly approved this Saturday in a plenary meeting a new Electoral Law that maintains the process of direct election of deputies and reduces the composition of Parliament and the Council of State, a little more than three months after the island’s Constitution was proclaimed.

“This is the first legal provision that expresses the mandate of the Constitution of the Republic, proclaimed on April 10,” said Secretary of the Council of State Homero Acosta, quoted by the official website Cubadebate in its report on the parliamentary session, to which the foreign press doesn’t have access.

The voting was presided over by former Cuban President Raúl Castro, leader of the ruling Communist Party of Cuba (PCC), and the current president, Miguel Díaz-Canel.

The new Cuban Electoral Law was approved in half the time proposed by the Magna Carta and comprises 16 titles, 45 chapters, 32 sections, 5 final provisions, 6 transitory provisions and a total of 290 articles.

Its main changes include the creation of the National Electoral Commission as a permanent organ, which should be formed in this plenary session.

It also modifies the proportion of deputies to 1 for every 30,000 inhabitants or for more than 15,000, in search of a better territorial distribution in the representation of the Assembly, which will have 474 members instead of the current 605.

Likewise, the composition of the Council of State, the highest governing body in the country, is reduced from 31 to 21 members, including its leadership.

The law establishes three types of elections: municipal elections, where delegates are elected to the Municipal Assemblies (councilors); the national one, to elect the deputies, and the one of governors, a new figure instituted in the recently proclaimed Constitution.

The president of the country will propose the candidacy of the governors and deputy governors, who will be elected by the municipal delegates of each territory.

The Electoral Law also provides for the requirement of a two-year residency to exercise the vote and five years to aspire to public office.

The electoral procedure does not vary for the municipal delegates, whose candidacies are proposed directly by the neighbors, while the candidacy commissions will continue being responsible for the deputies to the National Assembly.

A similar body will nominate the candidates for president and vice president of Parliament, who must be elected with more than 50% of the valid votes and an absolute majority of the Assembly.

The Assembly will continue to elect the president and vice presidents of the country from among its members, so the door to direct presidential elections continues closed.

Electoral campaigns and financing of candidates will remain illegal in Cuba.

The Assembly’s standing commissions met throughout the week in Havana in pre-plenary sessions, where in addition to the draft Electoral Law the new legislation on Fishing and National Symbols were discussed, which were also approved today.

The new provisions regulate the use of the national flag, anthem and national shield, and establish new rules for fishing on the Caribbean island.

This third session of the 9th Legislature of the Cuban Parliament will conclude with the speech by President Miguel Díaz-Canel, who is expected to make the usual assessment of the country’s situation during the first half of the year and establish the forecasts for the rest of 2019