It is not yet known what the request consists of. The Biden administration has said it is assessing Cuban needs. 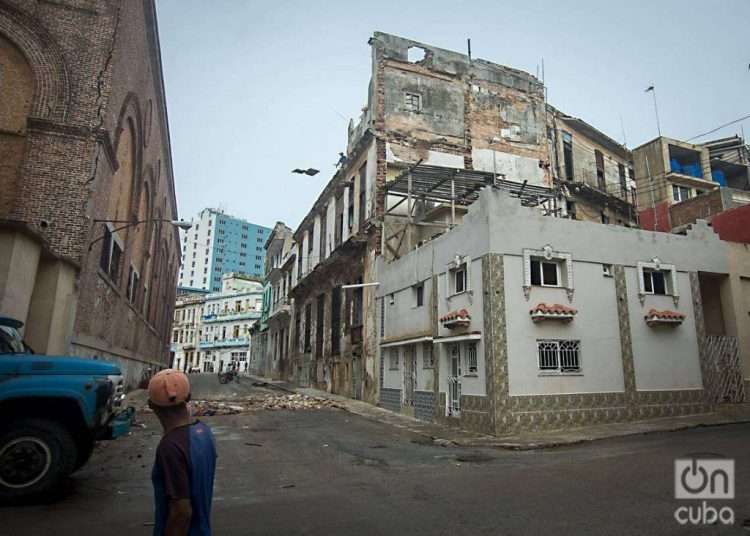 Cuba is in a difficult situation like never before. Photo: Otmaro Rodríguez.

Apparently, the Cuban government has made a rare emergency request to the United States due to the catastrophe caused by Hurricane Ian, which collapsed the National Electric System, causing millions of dollars’ worth of economic losses, mainly in the tobacco industry in the western province of Pinar del Río, the most affected; apart from the commotion caused among the population, which is going through very difficult times.

According to the financial economic newspaper The Wall Street Journal, the Joe Biden administration is assessing the island’s needs, although it has not wanted to comment on the request. Neither has the Homeland Security Council or the Cuban embassy in Washington. It is not even known if Havana has requested something in particular or what.

In any case, the fact in itself would be an advance between the two countries, particularly because bilateral efforts of the same type, after the catastrophic fire of the oil deposits in Matanzas Bay, did not bear fruit.

Havana has complained that the Biden administration does not improve bilateral relations, supporting, in a certain way, the sanctions imposed by the Donald Trump administration; even by keeping the island on the list of countries that sponsor terrorism.

This rare request, the newspaper points out, could be influenced by the fact that one of its main allies, Russia, is in a complicated and difficult situation due to the invasion of Ukraine, and Venezuela can go no further than a little beyond the supply of oil.

But it also reflects, of course, that Cuba is in a difficult situation like never before. To the point that the government has had to tolerate some demonstrations of popular protest, among other reasons, due to the prolonged blackouts that, let us remember, did not begin after the passage of the hurricane.

Several emails, consulted by The Wall Street Journal, suggest that Washington has interacted with Havana to determine how much assistance is needed. According to these, it was concluded that a priority would be the health sector, facilities for pumping water, sanitation and other critical infrastructures, if the administration decides to provide help.

All Cuban American senators and congresspeople are expected to oppose this eventual collaboration between the two countries.