An experiment was put into practice in the central province of Cienfuegos, where there are seven banks of guppies (Poecilia reticulata) distributed throughout the territory, as an "economic and effective variant" to eradicate the plague. 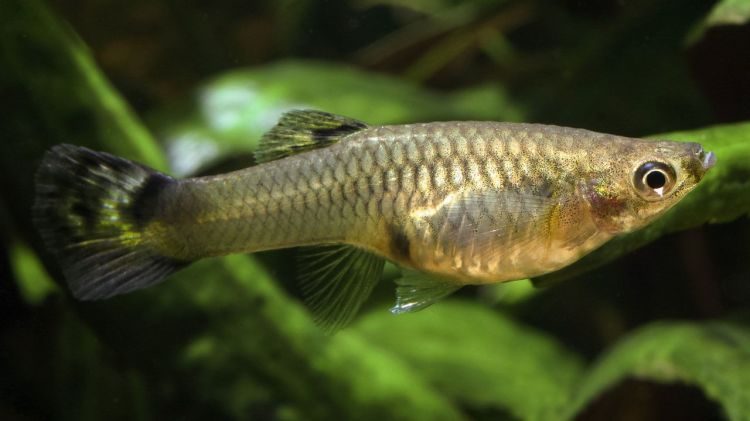 Cuban health authorities are promoting the breeding of guppies as an alternative measure against the Aedes aegypti mosquito, transmitter of the dengue and zika virus, at a time when the island is trying to control the spread of these diseases, official media reported this Wednesday.

The experiment was put into practice in the central province of Cienfuegos, where there are seven banks of guppies (Poecilia reticulata) distributed throughout the territory, as an “economic and effective variant” to eradicate the plague, because a single fish can devour between 60 and 150 of the insect’s larvae in a day.

Guppies are the “most important alternative method we have to replace pesticides,” affirmed Deputy Director of the Provincial Center for Hygiene and Epidemiology of Cienfuegos Edelis Molina to the state daily Granma.

These freshwater fish, very popular for easily being kept in fish tanks, “do not affect the quality of the liquid and do not constitute a risk of contamination” in the water where the mosquito usually reproduces.

“If each house has a tank with two fish, this will have a great impact on the fight against the Aedes,” the specialist insisted.

The use of guppies as a biological control of the Aedes mosquito has already been applied with good results in the United States, Colombia, Brazil, Peru and El Salvador, says the newspaper.

The note specifically mentions the experience with this method in New Orleans (USA), where these fish were used to control mosquito populations after the great flood caused by Hurricane Katrina in 2005.

Latin America is currently suffering from a dengue epidemic that is also affecting Cuba, where the authorities are keeping a close watch to control outbreaks of the disease.

According to the most recent official data, so far this year on the island there have been only 1,000 cases and no deaths. However, media outside of Cuba affirm the situation is worse.

Many Cubans also use social networks to denounce water leaks and stagnant waters in the streets, which because of Cuba’s warm climate can quickly become focal points for the reproduction of these mosquitoes, transmitters in addition to yellow fever, zika and chikungunya.

Cuban scientists are also studying the use of the wolbachia bacteria, which prevents the insect from transferring the viruses, and the sterilization of male mosquitoes to stop the propagation of the vector.

Cimafunk: “My thing is still an experiment”

Cimafunk: "My thing is still an experiment"