The first edition of this dialogue, which provides a "structured framework to openly and constructively discuss the situation of human rights in both Cuba and the EU," was held a year ago 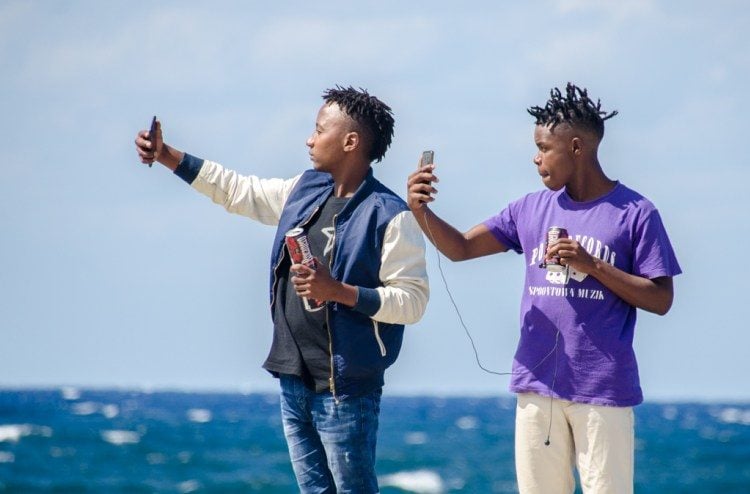 The European Union (EU) and Cuba this Thursday agreed to collaborate more to strengthen women’s rights and access to the Internet, among other issues, during the second edition of the human rights dialogue in the framework of their bilateral agreement on political and cooperation dialogue.

At this annual meeting, held in Brussels, the two sides agreed to explore greater collaboration through technical assistance and exchange of good practices in areas such as the fight against violence suffered by women or the improvement of Internet access, according to a statement by the European External Action Service.

The EU, for its part, stressed “the value of involving a wider spectrum of civil society organizations” in order to “share their specialized knowledge and experiences to find common solutions to shared challenges.”

The first edition of this dialogue, which provides a “structured framework to openly and constructively discuss the situation of human rights in both Cuba and the EU,” was held a year ago.

It also represents a platform to explore more cooperation in multilateral forums on human rights challenges.

“Human rights remain at the center of bilateral relations between the EU and Cuba,” said the EU’s special representative for human rights, Eamon Gilmore, at the beginning of the meeting.

Together with Gilmore, Deputy Director for the Americas of the European External Action Service Hugo Sobral, among other officials, also attended for the EU.

Present for the Cuban side were the general director of Multilateral Affairs and International Law of the Ministry of Foreign Affairs, Rodolfo Reyes Rodríguez, accompanied by the director for Europe and Canada, Alba Soto; the ambassador in Brussels, Norma Goicochea, and the director for International Organizations, Juan Antonio Quintanilla Román.

Representatives of the Member States also attended as observers.

The two parties also had the opportunity to address the issue of freedom of expression and access to information, as well as the right to participate in public affairs, according to the press release issued by the EU, which emphasized the importance that “all citizens can freely associate, express their views and participate in public life.”

The meeting was preceded, the day before, by a seminar with civil society as the protagonist

Cimafunk: “My thing is still an experiment”