The approval of these regulations by the Council of State aims to “continue supporting the country’s economic-social development and other priorities,” according to the official press. 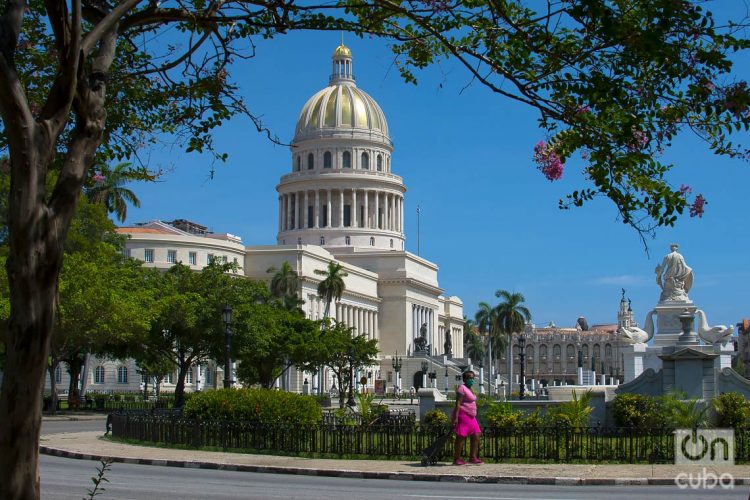 The Cuban Council of State approved three new decree-laws this Tuesday, and agreed to the creation of the National Innovation Council, a consultative state body with a national character, state media reported.

The members of the Council, which represents the National Assembly of People’s Power between its sessions, approved the decree-law “On Telecommunications, Information and Communication Technologies, and the Use of the Radio-electric Spectrum,” the decree- Law “On the Cuban State Business System” and another “Amendment of Law 105, Law on Social Security.”

The objective of the approval of these regulations is “to continue supporting the country’s economic-social development and other priorities,” according to the Agencia Cubana de Noticias news agency.

In the session, Cuban Minister of Communications Jorge Luis Perdomo pointed out that the new decree-law relating to his sector establishes the legal framework for telecommunications, information and communication technologies associated with them, in addition to the use of the radio-electric spectrum on the island.

The minister explained that the regulation constitutes “the basic regulatory instrument for computerization” in the country, adding that it will contribute to “counteracting radio-electric and cyberspace attacks.”

In correspondence with the right of the Cuban State, the norm contains the principles of security and invulnerability of telecommunications “for the benefit of the economy, society, security, national defense and internal order, to defend the achievements of our socialist State,” stated Perdomo, quoted by the source.

Likewise, the Council of State issued the decree-law “On the Cuban State Business System,” which regulates the principles of organization and operation of state enterprises, affiliate enterprises and leadership organizations that make up that system.

The regulation places the state enterprise as the “main subject of the national economy,” which has autonomy, fulfills its social and state responsibilities and covers its expenses with its income, in addition to setting aside resources for its own development.

During the day, the decree-law “Amending Law 105, Law on Social Security,” dated December 27, 2008, was also signed, “in accordance with the measures approved to strengthen the socialist state enterprise and in order to facilitate the return to employment of people retired because of their age,” the source said.

According to the state news media, article 18 of the aforementioned law was modified to “establish an exception to the application of the maximum limit of 90% for the calculation of pensions, in the case of pensioners who return to work, with 45 or more years of service, and who work at least five years.”

Meanwhile, the agreement was adopted for the creation of the National Innovation Council, defined as a consultative body that will assist the President of the Republic in decisions to promote innovation in the operation of the State, the government, the economy and society.

The provisions approved this Tuesday by the Council of State will be published “in due course” in the Gaceta Oficial de la República de Cuba, indicated the news agency.