In addition, when adding the new infections and the new discharges given this Wednesday (71), the number of active cases is now 1,194, another negative number for the island. 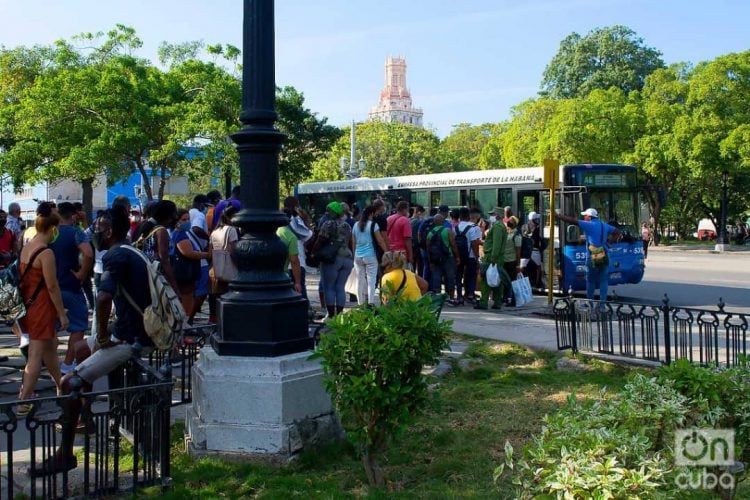 Cuba for the first time exceeded the 200 new cases of COVID-19 detected in one day (217), thus registering a new record of infections in one day, the third in a week.

In addition, when adding the new infections and the new discharges given this Wednesday (71), the number of active cases is now 1,194, another negative number for the island. Of these, 1,182 present a stable clinical evolution, while 12 are in intensive care: five in critical condition and seven in serious condition.

In total, 2,969 patients are hospitalized for COVID-19, and the 1,194 confirmed are joined by 718 suspects and 1,057 under surveillance. The good news is that no deaths were reported in the last 24 hours, with which the fatalities of the disease remain at 139, while those recovered are already 9,378, 87.5% of all cases, according to the report of the island’s Ministry of Public Health (MINSAP).

The 217 new patients were detected after 13,138 PCR samples were studied on the island. Of these, 102 are contacts of confirmed cases, 101 have their source of infection abroad, and in 14 it has not been possible to specify how they were infected.