Negotiations are progressing to develop Phase 3 of the Soberana 02 clinical trial in other countries, due to the low prevalence of COVID-19 in the Cuban population. 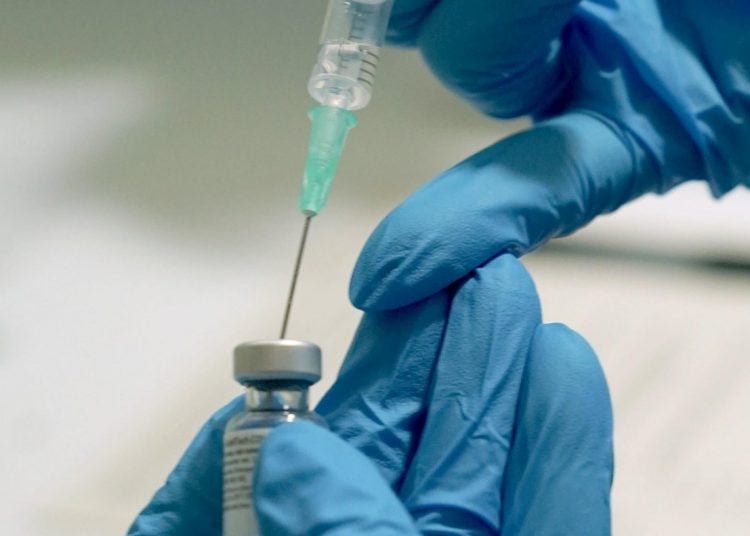 Cuba is negotiating to develop in other countries the last phase of trials of one of its four vaccine projects against SARS-CoV-2, since the “low prevalence” of the virus on the island prevents these tests from being carried out effectively.

“Negotiations are progressing to develop Phase 3 of the Soberana 02 clinical trial in other countries, due to the low prevalence of COVID-19 in the Cuban population,” indicates a note from the Presidency released this Tuesday in state media.

The candidate referred to in the negotiations is Soberana 02, developed by the Finlay Vaccine Institute (IFV) and which has just entered phase 2 of clinical trials. This stage will involve nearly a thousand volunteers as of January, who will be administered the preparation in “different formulations,” said the director general of the IFV, Vicente Vérez, quoted in the note.

This figure varies with respect to those released in previous days, when Vérez declared to the state newspaper Granma that phase 2 would involve about a hundred people, which would increase to between 300 and 600 in phase II-B.

According to the scientist, said candidate “has shown an early immune response (at 14 days), which makes it possible to go on to phase 2 of the clinical trial more quickly.”

Once this second phase is concluded and evaluated, phase 3 will begin, in which some 150,000 people will participate in Havana―the Cuban province with the highest rates of contagion in recent weeks―and a number yet to be determined if the negotiations are finally finalized, to test it in other countries as well.

Vérez “ratified the country’s ability to immunize the Cuban population against the SARS-CoV-2 virus in the first half of 2021,” adds the note, released on the occasion of a visit to the Finlay Institute on Monday by Cuban President Miguel Díaz-Canel.

The president, who was informed about the progress of Soberana 01 and Soberana 02, praised the work of the group of researchers, mostly women, and highlighted that except for Cuba “no third world country has a COVID-19 vaccine in the clinical trial,” says the official statement.

The IFV is also developing the candidate Soberana 01, which is about to conclude phase 1 of clinical trials and, according to the director of the center, “has also shown safety and a very good immune response, but it is slower due to the time it takes between one dose and another.”

In addition to these two projects of the Finlay Institute, the Center for Genetic Engineering and Biotechnology (CIGB) of the Caribbean country is working on two other candidates: Abdala (intramuscular) and Mambisa (intranasal), which will begin clinical trials in which each will be tested in two phases.

Cuba, which to date has a total of 11,601 cases of coronavirus and 143 deaths, has a recognized biotechnology and pharmaceutical industry that currently produces eight vaccines against diseases such as meningitis, lung cancer (therapeutic) and solid tumors, among others.

Most of the Caribbean country entered a “new normal” stage in October that includes the operation of activities and services at full capacity, although some measures such as the mandatory use of a mask in public places and physical distancing are maintained.

The authorities announced this week new measures to curb a rising wave of infections attributed to the reopening of international airports in mid-October, and a month later in the case of Havana.

Cuba could be included in list of countries that sponsor terrorism, Bruno Rodríguez denounces