With the death of 3 people yesterday, the death toll rises to 21. 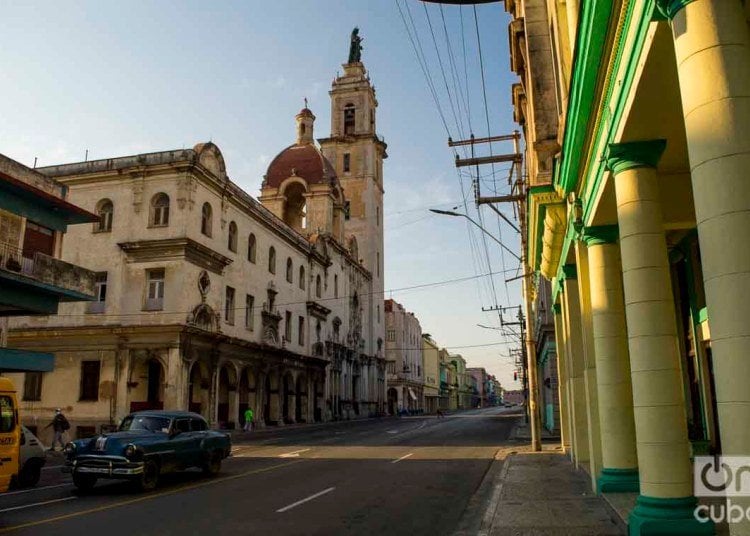 The third week of April begins for Cuba with 57 new cases of infection by COVID-19. Three deaths are added to the mortality records of the disease, bringing the total number of affected to 21 fatal cases and 726 infections, according to this Monday’s Ministry of Public Health (MINSAP) daily briefing.

The deceased registered until midnight yesterday were: a 62-year-old Cuban, resident in Cárdenas municipality, Matanzas. He had a history of high blood pressure and had been admitted to the Mario Muñoz Monroy Hospital where he was “with mechanical ventilation, clinical and respiratory deterioration, elements of multiple organ dysfunction (respiratory, cardiovascular and renal).” He presented “severe respiratory distress and hemodynamic instability.”

The second victim corresponds to another 83-year-old Cuban who lived in Spain. He had a history of chronic lung disease and “presented a picture of respiratory deterioration and required mechanical ventilation, hemodynamically unstable and multiple organ failure.”

A 75-year-old Cuban woman who lived in Cacocum, Holguín also died. She had a history of high blood pressure and had been diagnosed with bronchopneumonia, with X ray that showed a pleural effusion or possible lung neoplasia, in addition to suspected cerebrovascular disease. “She had a hospital stay of more than 15 days and her condition worsened with marked respiratory distress, severe inflammatory pneumonia and multiple organ dysfunction.”

At the close of April 12, at the time of this statistical cut, seven people were reported in critical condition and seven serious. One hundred and twenty-one persons have been discharged.

To date, 2,305 patients have been admitted to hospitals for clinical epidemiological surveillance. Another 8,360 people were being monitored at home through primary health care.