In addition, in the last day no deaths were reported from COVID-19 and 56 discharges were given, so the number of fatalities remained at 136, while that of recovered patients was 7,714. 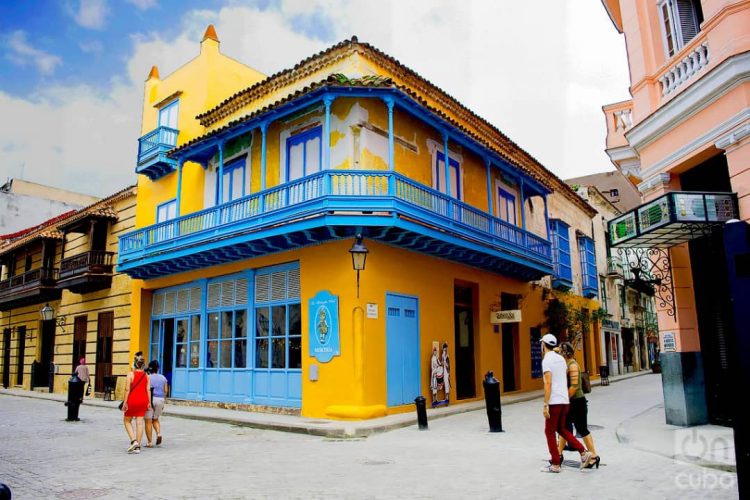 Cuba registered 75 new coronavirus infections at the end of this Monday, 30 of them in Havana, with which the number of patients diagnosed on the island since the beginning of the pandemic is already 8,456, while active cases once again exceeded the 600 barrier (604).

In addition, in the last day no deaths were reported from COVID-19 and 56 discharges were given, so the number of fatalities remained at 136, while that of recovered patients was 7,714.

At this time, 1,119 patients are hospitalized for clinical epidemiological surveillance, of them 318 are suspects, 2,292 are under surveillance and 604 are confirmed. Of the latter, 600 have a stable clinical evolution, while one patient is in critical condition and three in serious condition. The evacuees are still two, according to the Ministry of Public Health (MINSAP) report.

Of the 75 newly infected, 29 are contacts of confirmed cases, 45 with a source of infection abroad, and in one the source of infection could not be determined. A total of 65 are Cubans and 10 are foreigners, including eight Russian tourists detected in Cayo Coco, in the central province of Ciego de Ávila.

Meanwhile, 55 of the positive cases registered at the end of Monday were asymptomatic, for 5,350 since last March, which represents 63.3% of those confirmed to date.