It “guarantees legal security, the integrity and protection of information” and seeks “to achieve transparency in the information based on a better computerized management of the Public Registries,” according to the island’s Ministry of Justice. 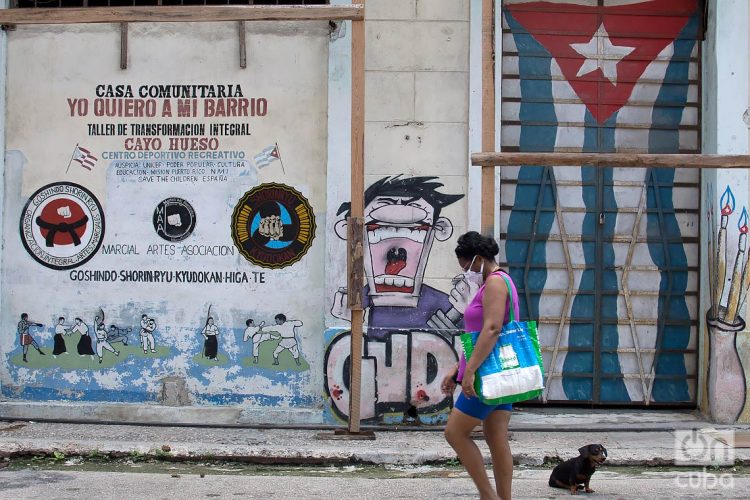 A Citizen’s Single File will enter into force in Cuba on December 10, according to a resolution issued by the Minister of Justice that establishes the organization, operation and scope of this identification mechanism.

According to resolution 484/2020, published in the Gaceta Oficial, “the Citizen’s Single File constitutes the computer platform that allows interoperability between public registries, and of these with the institutions, agencies and entities that provide services and procedures to individuals and legal entities, for access to the identity data of individuals.”

It “guarantees legal security, the integrity and protection of information” and seeks “to achieve transparency in the information based on a better computerized management of the Public Registries,” according to the Cuban Ministry of Justice (MINJUS).

The File will also serve to “facilitate legal services, procedures, access to information, and contribute to the creation of digital identity in the country,” the MINJUS specified in relation to the regulation, which establishes that public officials and authorities in full exercise of their functions will thus verify the identity of people and collect their personal data from a single source, the Agencia Cubana de Noticias (ACN) news agency said.

The File is integrated with the selected data on the identity of individuals, which contains the civil status, identity and address, and foreigners and immigration records. It includes the permanent identity number, the names and surnames of the person, the names of the parents, the tome, folio and Registry of the Civil Status where their birth is registered, and the tome, folio, date and Registry of the Civil Status where the death is registered, when applicable.

It will also include sex, legal address, immigration status or classification and last date of entry and exit from the national territory, citizenship, effective residence, facial photograph, and autograph signature.

The resolution determines that “access to public identity data of individuals will be made with the legal guarantees, integrity and protection of the information essential for the preservation of the data collected on that computer platform,” according to the source.

The File “constitutes a step forward in the purpose of MINJUS to provide a quality legal service, as it will depend on who, in possession of a legal right, will have the facility for the units of the system to access the necessary data for the processing of a matter by that faster route,” adds the ACN.

In addition, its implementation will be gradual to contribute to electronic government and commerce, and in the first stage, priority will be given to “the organs, agencies of the Central State Administration and other institutions, which have a direct impact on procedures for the population.”