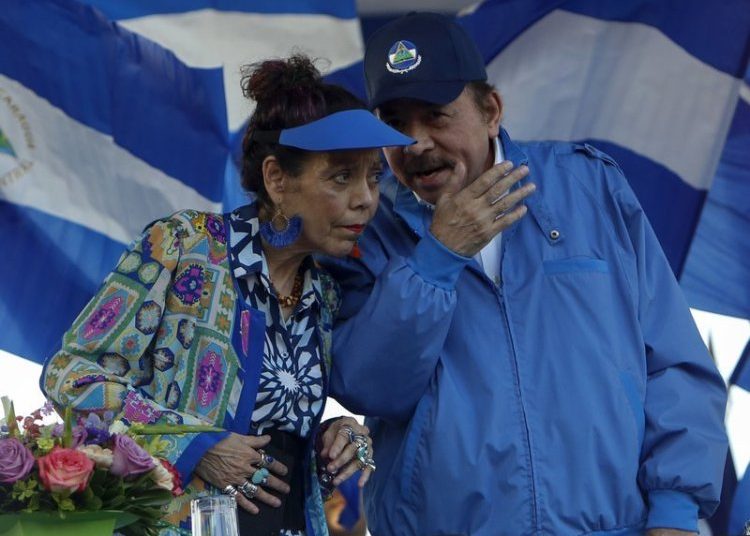 The Nicaraguan government announced this Monday that Cuba will send a brigade of doctors and pharmaceuticals to help tackle the coronavirus pandemic, which so far has not presented a single case in the Central American country, according to authorities.

In an address, the first lady and vice president, Rosario Murillo, affirmed that Cuba will send “virologists, epidemiologists, intensivist clinical doctors, all this following the protocols, treatments and everything corresponding in relation to the 22 medicaments they have successfully applied in different countries, and mainly in China.”

Murillo did not mention the treatment that Cuba will send to Nicaragua, however, Interferon Alfa 2B is one of the drugs with which COVID-19 has been treated in China.

Interferon is among the products classified as “star of Cuba’s biotechnology,” and is also used in the Caribbean country for viral infections caused by HIV, the human papilloma virus, as well as hepatitis types B and C.

“They were also requested by some regions of Italy, of Spain, we understand that there are other States that have already requested the medicaments, which have been applied successfully according to these protocols, in China for example,” said the first lady.

Murillo also stated that the medicament “arrived yesterday in Venezuela, and will be arriving here in Nicaragua,” without specifying the date.

The vice president reiterated that the Nicaraguan government, criticized for not taking sufficient measures against COVID-19, is following the instructions of the Pan American Health Organization (PAHO).

She also stated that the government of her husband, Daniel Ortega, is working “in coordination with the Central American Integration System (SICA),” an organization that in a document released over the weekend pointed out Nicaragua as the only country in the region that only carries out two of the seven basic actions to deal with the pandemic.

The governments of Cuba and Nicaragua have maintained close relations since Ortega returned to power in 2007, after having been close in the first Nicaraguan presidential period, between 1980 and 1990.