Agribusiness and other economic news in brief 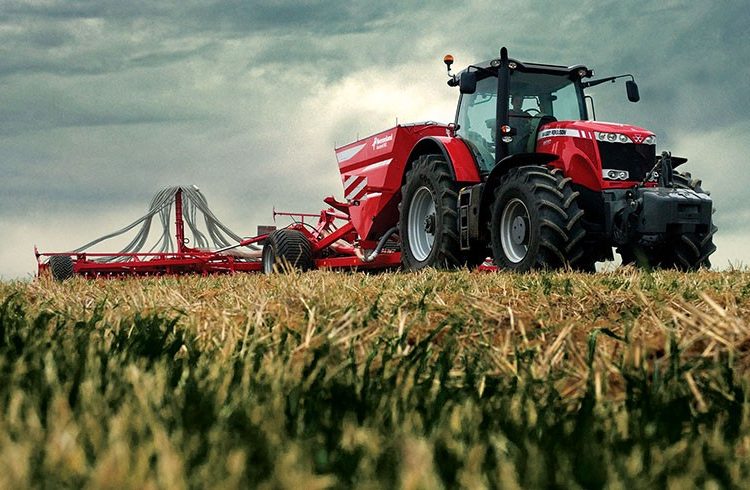 The U.S. Agriculture Coalition for Cuba (USAAC) reaffirmed its intentions to do business with the island nation this week in a letter they sent to the Senate Foreign Affairs Committee.

In the document, the organization expressed its disagreement with travel and exports restrictions to Cuba. The ultimate goal would be to put an end to the embargo, they said, and liberalize trade between the two countries, so that American farmers can benefit from business opportunities in Cuba, a country with over 11 million potential customers.

The act would also grant U.S. financial institutions the freedom to extend credit to Cuba, while ensuring there is no financial risk to federal taxpayers; and maintain the current restrictions on federal taxpayer funds being used for trade promotion or market development in Cuba, while explicitly allowing private funds – including producer-funded checkoff programs – to be used for such purposes.

Air China will offer direct flights for the first time between Havana and Beijing, starting with three flights per week. The route will be via Pacifico, with merely a technical stopover in Montreal.

Towards the end of the year, Germany’s Condor Airlines will increase operations on the island, with new routes that will connect Munich and Holguin, and Munich and Varadero. Four additional flights will be added to the Frankfurt-Havana itinerary.

On its part, Copa Airlines recently celebrated its 20th anniversary of operations in Cuba, increasing its Santa Clara-Panama trips to two flights per week. Copa officials praised Cuba’s “enormous tourist and trade potential,” and said that the plan is to continue to increase flights in the next few years.

Cuba-Spain Business Relations on the Rise

The Chamber of Commerce of Ciudad Real (Castilla-La Mancha) is organizing a trade mission, which according to plans, should be travelling to Cuba in October. Havana is among the top five summer vacation destinations for Spanish tourists: New York is on top of the list, followed by Cuba, Bangkog, London and Tenerife.

Spain’s Baleària shipping company also announced this week that they want to be the first ferry service provider to connect the United States and Cuba. According to company officials, they have already applied for licences in both countries and have a boat ready to sail.

Melia Hotels is planning on building three new hotels, totalling 2,000 new rooms, by 2020. This would increase to 30 the numbers of resorts they currently own in Cuba. The next step is introducing their luxury brands to Cuba, namely, ME, Inside and Gran Meliá.

The Poles? Cmon over too! 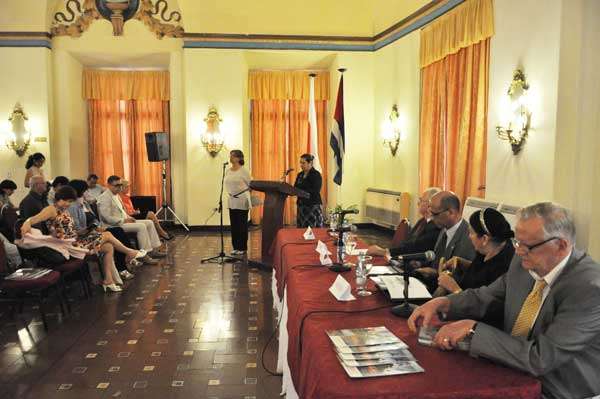 Nine Polish companies took part in a trade mission organized by the Chamber of Commerce of Cuba and its Polish counterpart two years after this kind of event was held for the first time.

This time new companies are taking an interest on the island, from sectors such as construction, exports, medical equipment, investment, energy, industrial products and fashion. Poland was one of the member countries of the European Union that had opposed a change of policy of that organization towards the island. But the times seem to be changing… 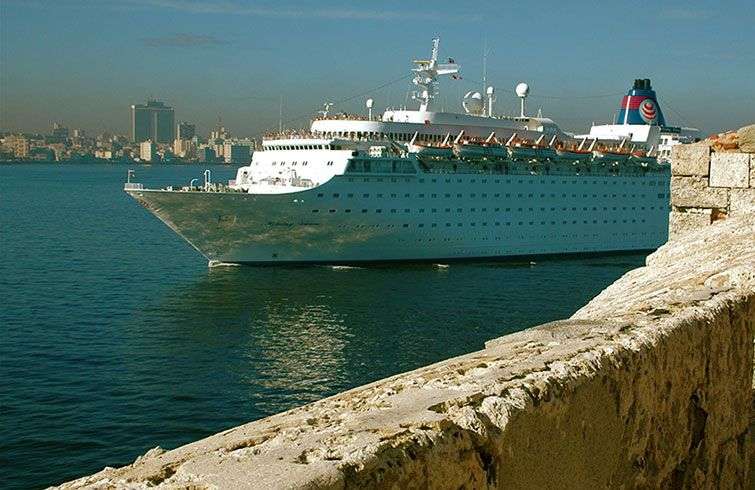 In early 2015, the U.S. Tour Operators Association (USTOA) said that Cuba would be the second most popular emerging destination this year, but the enthusiasm came to a standstill following the recent refusal of the House to ease travel restrictions.

The issue will be one of the topics of discussion at a meeting that USTOA members will hold with Congress. One million potential American travellers, and the 36{bb302c39ef77509544c7d3ea992cb94710211e0fa5985a4a3940706d9b0380de} increase of non-tourists visiting the island in the first five months of 2015, are two of the arguments they will be able to use to defend their case.