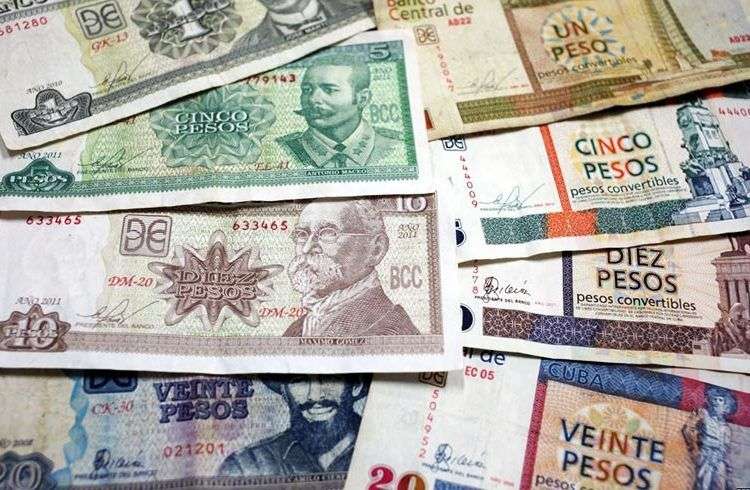 The Central Bank of Cuba coordinates with the Central Government preparations for Zero Day, when the convertible peso (CUC) will disappear along the duality of exchange in the economy of the island.

Ernesto Medina, Minister President of the institution that issues the Cuban currency, said the retail prices and the state of the bank accounts will remain unchanged, as announced in July by the Vice President and now Minister of Economy Marino Murillo.

The removal process will require “greater amount of circulating cash, and even, we are assessing the possibility of issuing higher denomination banknotes” Medina said in an interview with the Cuban news agency. So far, the 100 Cuban pesos bill (CUP) is the highest in the so-called national currency.

Medina said that monetary unification “demand a logistical effort” on the part of financial institutions. The disappearance of the duality will force the conversion of circulating CUC into Cuban pesos.

The Central Bank of Cuba is studying other aspects, such as indicators that measure the money supply, “which provide symptom of how far it is correct or not the existing traffic in the population and in the corporate system.”

Until December 2013, the Cuban government covered its budget deficit by printing money. “Funding that means putting money that does not come from the production of material goods or securities in circulation and that does not allow lower prices,” said Murillo regarding this government practice in February 2014.

Since December 2013, the Cuban government has implemented a new pay structure for its extra expenditures.

Last August, the Central Bank of Cuba announced the future issuing with new security watermarks on paper Cuban pesos currency, the only ones that will remain in circulation after the unification.

Rules of rates for an economy without CUC are known since March 2014, following its publication in a resolution of the Ministry of Finance and Prices. This document requires that the end of the dual currency will occur on a date called the “Zero Day”.

Havana authorities recognize that monetary unification is a difficult task. The Cuban government recently acknowledged that the country “delves into the most complex and profound issues” of the update of its economic model.

Bambú Centro: a cooperative on the making

People: Eleven thousand cups of coffee and a flower