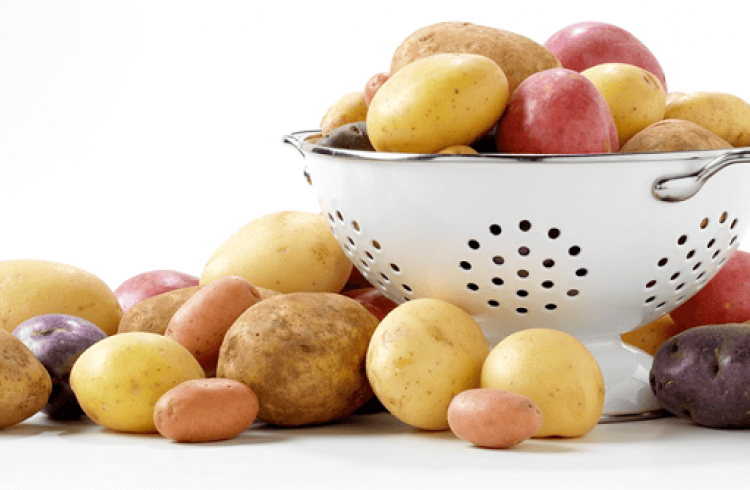 Potato’s contemporary history in Cuba has a bit of drama, suspense and even action. It is told by the pounds per capita and sold rationed in the producing provinces and in the country’s capital; the endless lines and the sense of unease of not knowing when “your next round will come.”

That panorama could change, but it will not solely depend on the access to the seed market and the technological package, but rather on the domestic capacity of Cuban agriculture and, of course, the climate.

To explore the business potentials in the fields, a representation of Potatoes USA – the marketing organization of 2,500 potato farmers operating in the United States, based in Denver, Colorado – visited Cuba last March 27-31 as part of an “an informational exchange mission,” according to Capital Press, a U.S. West coast publication specializing in agriculture.

The delegation, made up by 16 seed producers, agronomists and members of the Potatoes USA council, met with officials from the Ministries of Agriculture and Foreign Affairs, with the presence of national producers as well.

In Matanzas and Cienfuegos they visited two cooperatives where the tuber is harvested. “Despite the many challenges facing Cuban growers—such as lack of inputs (fertilizer, pesticides and herbicides), minimal mechanization, and poor soil and climatic conditions—they were harvesting a good crop of large white potatoes,” the Potato Grower digital portal reported. 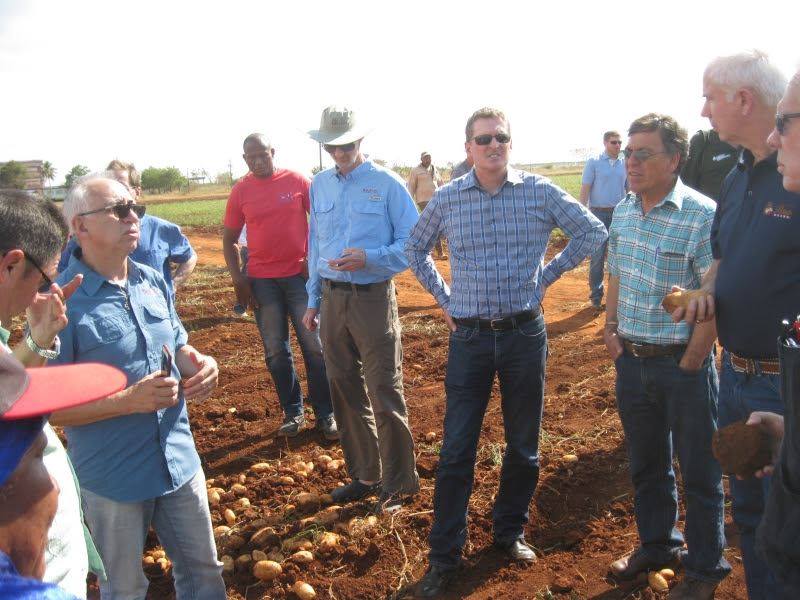 The press release cited by Capital Press says that the Cuban “government is making efforts to revive its national potato industry, which has declined dramatically in the last 20 years, and will need to import high-quality seed potatoes.”

“Based on successes in the Dominican Republic and Central America, Potatoes USA and U.S. seed potato growers are confident U.S. suppliers can provide potato seed to help improve yields in Cuba,” said John Toaspern, Chief Marketing Officer at the organization.

More than 70 organizations linked to the agriculture sector, gathered together by the Engage Cuba and US Rice coalition, last January sent a request to President Trump for him to not reverse what has advanced in bilateral relations. The New York Times coincides with this in its most recent editorial about Cuba. “If Trump were to take that type of steps…he would be putting farmers and businesses from his country at a disadvantage in the face of a market that is gradually opening to global trade.”

Cuba imports almost all the seeds from Europe and Canada, although it also uses a Cuban variety called Romano, with lower yields. It is estimated that out of the 11 million dollars spent every year to purchase seeds, eight are for potatoes.

Barely 6,500 hectares were planted in the current harvest and only the provinces of Pinar del Río up to Ciego de Avila were able to consume the much-demanded tuber, which is one of the rationed products with retail prices that are centralized and subsidized by the State.

In 2015, an official from the Ministry of Agriculture said to AFP that Cuba and the United States had been doing business in this respect before the reestablishment of bilateral relations, since through an intermediary the island purchased onion and other seeds.

Although since 2001 U.S. Congress authorized the sale of food and agricultural produce to Cuba, these transactions were made with payments in advance and in cash. 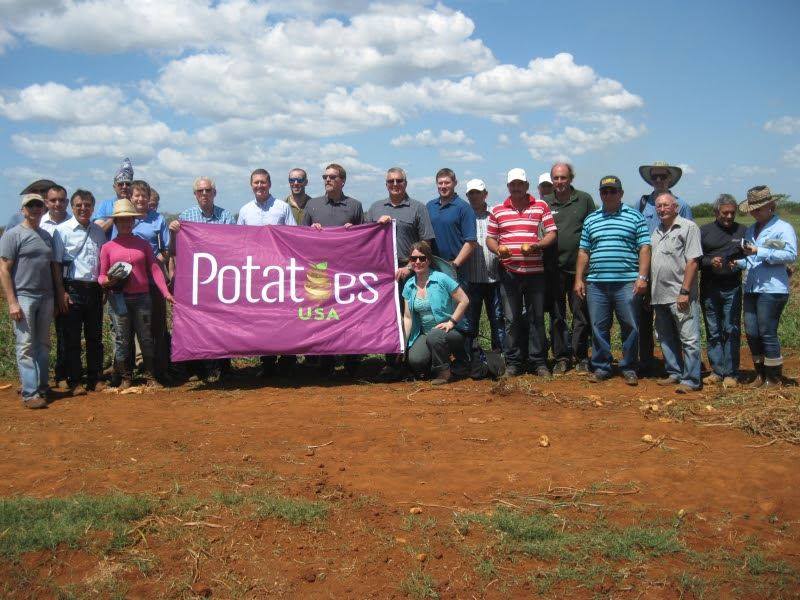 Speaking of enterprises and entrepreneurs (II)