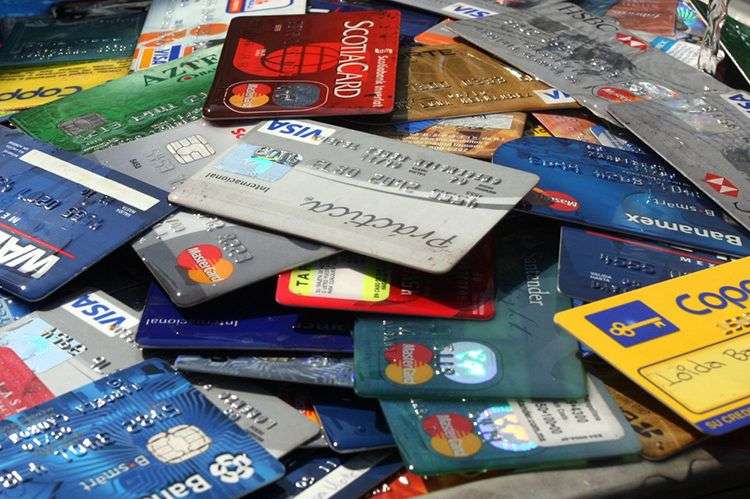 Following statements on December 17 and the entry into force of the new US measures towards Cuba, a new path was opened for Americans who visit the island and companies that could benefit from that. Of these, the first to break the ice was MasterCard to allow use of debit cards issued in US territory.

To the announcement by MasterCard last week that sets on March 1 the start of its operations in Cuba, now joins the American Express Co. (AmEx), financial institution headquartered in New York and is considered one of the largest in the world with over 1,700 offices in over 130 countries.

Reuters news agency reported that Marina Norville, spokesperson from the financial group confirmed via email the intentions of the company to start business activity on the island, but offered no specifics on what would be these. For now, it appears that they will take advantage of the flexibility of financial siege imposed on Cuba to allow use of debit cards from its customers.

Among the services provided by the AmEx include credit cards, checks, travel insurance, brokerage services and online banking, the latter two supervised by American Express Bank.

Decisions like these will greatly increase the flow of currency in Cuba, as it will allow hundreds of thousands of travelers (figure should be multiplied in the near future) unrestricted spending of their money on the island.

In 2009 Americans who would visit Cuba, stipulated by the Office of Foreign Assets Control (OFAC), were only allowed to spend $ 179 daily, something that was out of circulation after last January 16 when entered into force some of the executive measures implemented by the White House.

In addition, with the opening on travel and permits to be issued to US airlines, came the predictable. American Airlines (AA), the giant US flights and one of the most iconic lines of the world, announced its interest in expanding the number of flights it makes to Cuba.

Currently, AA charters around 20 weekly flights to the island, but by opening the flow of visitors is expected that this figure remains overwhelmed with the demand from users, so the airline announced its intention to provide a regular service from Miami.

AA president, Scott Kirby, announced at a press conference that at the moment there is nothing to report, “but we are eager to offer regular service to Cuba as soon as legally permitted”.

Other restrictions removed that were shutting  out investment opportunities, insurance policies, travel and telecommunications, are notable incentive for suspecting that these initiatives are just the first step for large US companies, which surely will not remain on the sidelines.

Keep on reading: Raoul Delorme and the impossible literature